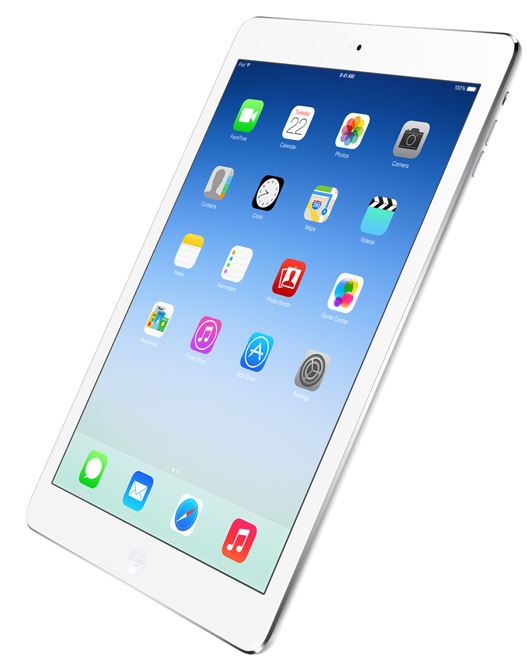 Her name is Monica Hall and she’s got to be one of the few people on the planet who’s not happy to own a brand new iPad Air. The reason? AT&T sold her a demo unit instead of the real deal. The customer purchased the slate on November 15th at a local AT&T Store in Mesquite, Texas.

Then she took the device home and couldn’t get apps on it or make it lock. It took her two hours on the phone with the Apple Support crew to figure out something was more than fishy. And then the problem became clear: it was a demo model. Well, after chatting with the Apple people some more the tablet was brought to a working state.

After a few days, when texting her daughter the iPad owner found more than 300 Apple employees contacts on the very same iPad. The problem was that she had synced her iTunes account to the iPad along all the cloud based content and the info was also pushed to the iPhone. The woman met with an AT&T manager, who did nothing for her, while Apple is now blaming it on AT&T.

Finally, the carrier offered the lady $100 for the trouble, but in the end she’ll have to delete hundreds of contacts manually. I thought US of A was the land where you could sue a store for slipping on their wet floor. Where’s the lawsuit here?