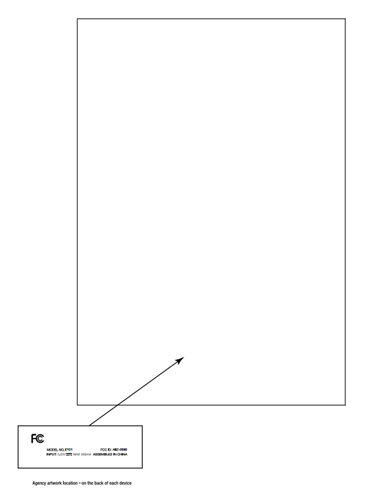 Apple usually relies on front companies to buy .com domains related to its products ahead of their launch and also they buy smaller companies through the same method. Now Amazon is using a front firm to pass their new Kindle Fire 2 through the FCC, according to people in the know. The Digital Reader uncovered a tablet at the FCC that fits the description.

FCC filings for the slate were made by Harpers LLC, a supposed front firm for Amazon. The offices of the company are actually the ones for Corporation Service Company, that filed paperwork for Amazon before. A mystery tablet called the EY21 appeared at the FCC, with the filings being made by Hannaford LLC, a front for Amazon as well, since their address once again leads for Corporation Service Company. The device in the filings is described as an e-reader and SAR reports detail the data speeds of the device downloading ebooks.

EY21 features 3G data support on AT&T, plus WiFi abilities. It would be nice if Amazon launched a 3D model, since the hottest selling tablets on the market right now, the cheap Nexus 7, Nook Tablet and Kindle Fire don’t have 3G. EY21 appears to be an e-ink based ebook reader like the traditional Kindle or Kindle Touch, so it may not be what we’re looking for. 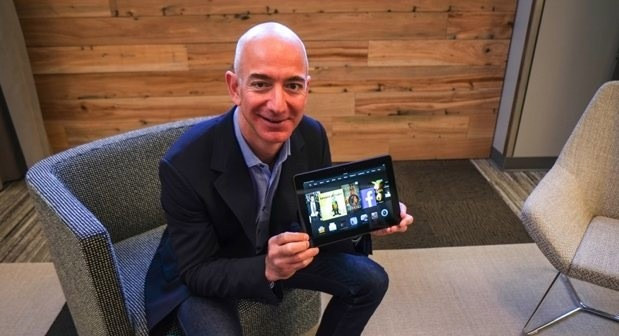