The Nexus 7 has now been detailed for European release and it would be about time, since this Jelly Bean 7 inch device was announced at the end of June. Google expects to sell around 8 million units of the slate this year and launching it in all territories would certainly help reach that goal. The product was already officially released in USA, UK, Canada and Australia and now it will come to France starting September 3rd.

The info comes from various retailers, that leaked the details on the debut. At first, the 16GB Nexus 7 unit will hit French stores like Fnac, Darty and Boulanger, priced at 249.90 euros or about $312, with local VAT tax added. Preorders are not accepted at the moment with either retailer, although Fnac did get them by mistake. They stopped the process in time and we’ve seen similar mistakes in the past with Galaxy Note 10.1 early preorders appeared on Amazon although the device wasn’t yet launched in its final or,.

Since the French release is near, I guess that all European countries will get the slate next month, with nations like Spain, Italy and Germany being large markets for this product. It will be interesting to see if Google opens up Google Play sales of the tablet to EU nations, or if they’re just happy with retailers. 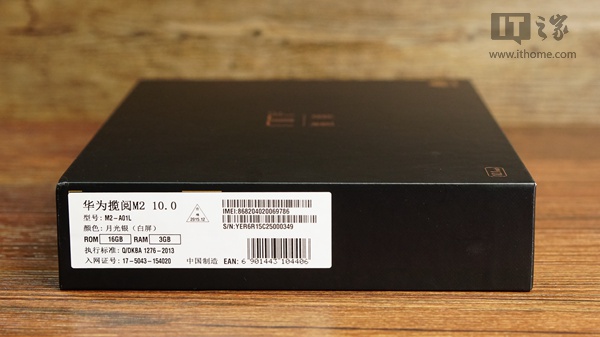 Huawei MediaPad M2 10 Tablet Gets Unboxed in Detailed Gallery and...