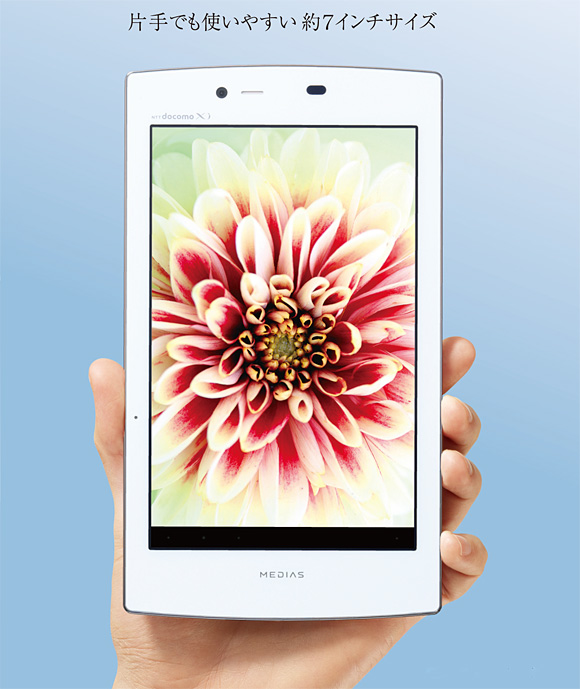 NEC is a brand we’ve been hearing lately, but usually related to some unusual formats of smartphones like the Medias series. However, it appears they also make tablet and also cute looking ones, apparently. NEC is already responsible with the LaVie Z, the world’s most light ultrabook and now they’ve just launched a 7 inch tablet, that’s the lightest in the world as well.

The slate is demoed in the hands on video below and it comes with carbon fiber chassis and an incredible weight of merely 249 grams. The ultraslim device measures 7.9 mm in thickness and as far as hardware goes, the NEC model has a Qualcomm Snapdragon MSM8960 1.5 GHz CPU, that sounds pretty powerful. The 7 inch screen supports a 1280 x 800 pixel resolution, putting it on par with the Nexus 7, although in a much lighter package.

At the back we’ve got an 8 megapixel camera, while upfront there’s a 2 megapixel shooter and other specs include a microSD/microSDHC card slot, a 3100 mAh battery and Android 4.0 ICS as the OS. NEC didn’t provide details about the price or launch date, but this is certainly a product to keep an eye on. NTT DoCoMo, a Japanese carrier will start selling the product as soon as September 20th. For those wondering, no, this model is not waterproof. 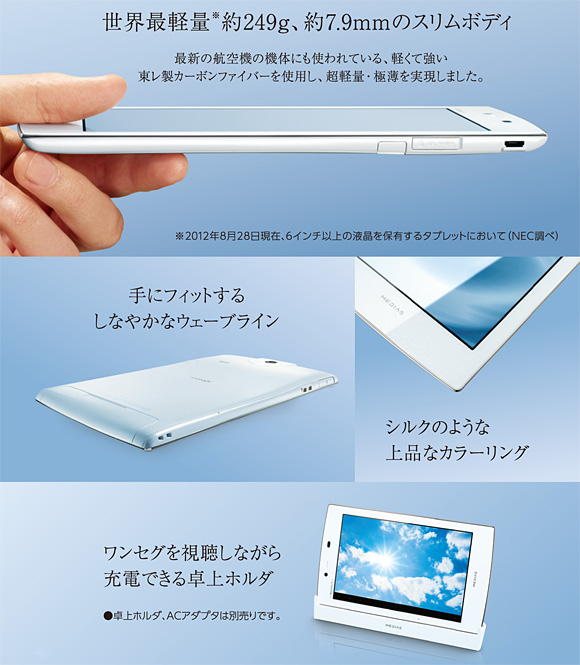 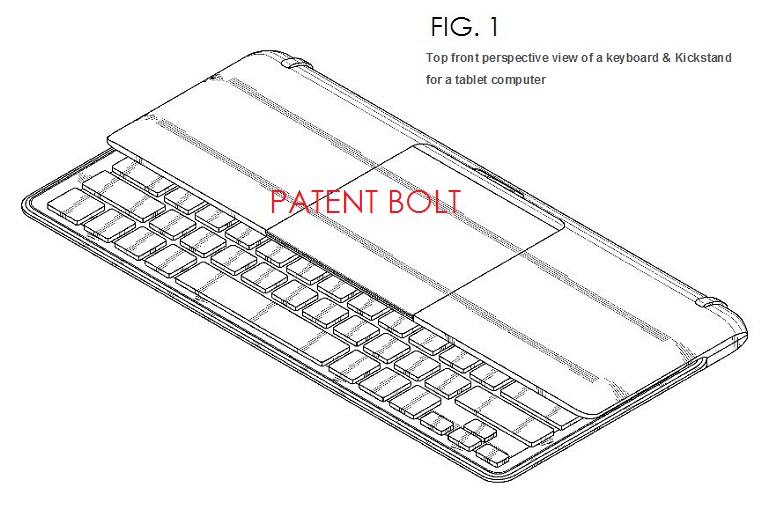