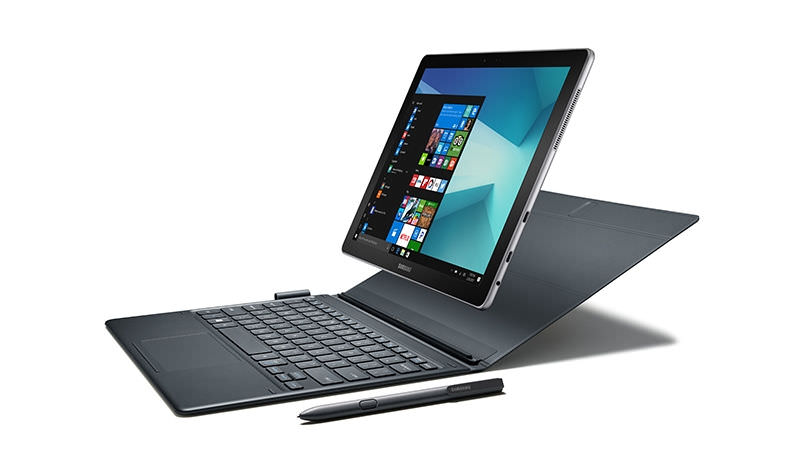 Samsung unveiled two tablets at MWC 2017 yesterday on the stage in Barcelona, the Galaxy Tab S3 and the Galaxy Book. The latter comes with Windows 10 and has two versions: a 10.6 inch one and a 12 inch one. They’re supposed to replace a PC and both come with Kaby Lake generation chipsets. 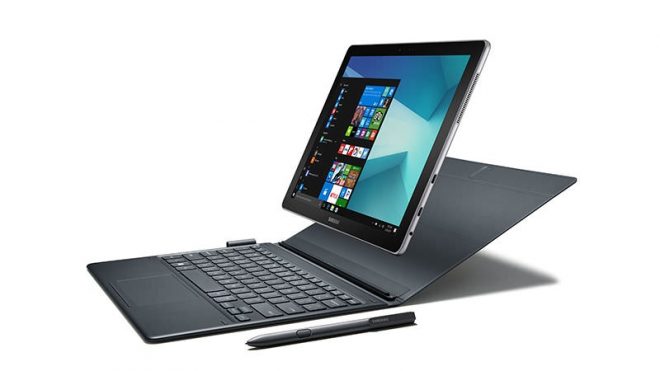 The Galaxy Book is bundled with a keyboard and S Pen stylus with a brand new 0.7 mm tip for extra precision. The 10.6 incher has an LCD panel and the 12 incher a Super AMOLED one. They also have different resolutions, as the smaller is Full HD and the bigger one Quad HD. Of course the differences don’t stop here. The Galaxy Book 10.6 incher has a Intel Core m3 CPU and 4 GB of RAM, as well as 64 or 128 GB of storage. 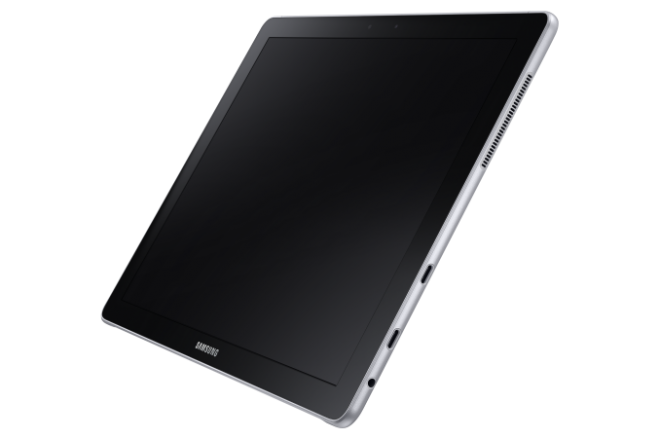 Meanwhile, the 12 incher has an Intel Core i5 processor, 4 GB or 8 GB of RAM and up to 256 GB of SSD storage. The bigger unit brings a 13 megapixel back camera with AF and both slates share a 5 MP front cam. A microSD card is here as well, plus two USB Type C ports on the bigger model and one on the 10.6 inch tablet. WiFi and LTE versions are available and these devices should offer around 10 hours of use.

That comes courtesy of a 39.04 Wh battery for the larger screened unit and a 30.4 Wh power source on the smaller one. Prices haven’t been unveiled. 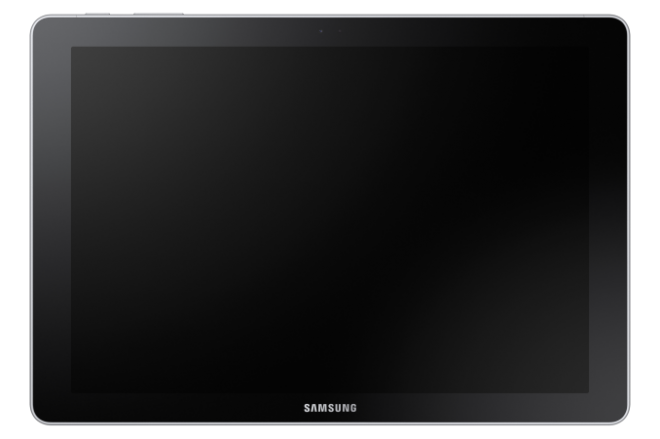 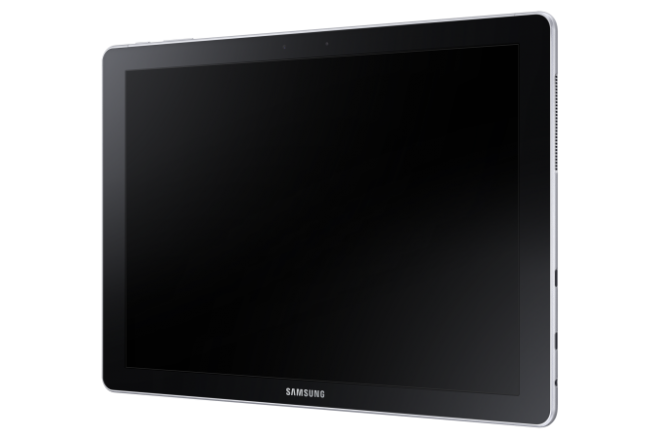