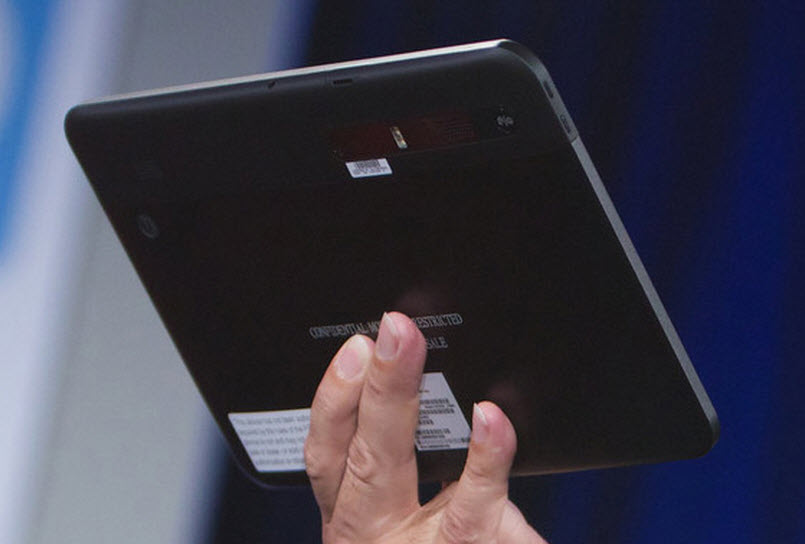 Motorola hasn’t given up on tablets totally, in spite of the fact I can’t even remember the last time they launched one. If Samsung was able to get back in the Super AMOLED game 3 years after launching its first Super AMOLED tablet, why can’t Moto be back after a break? 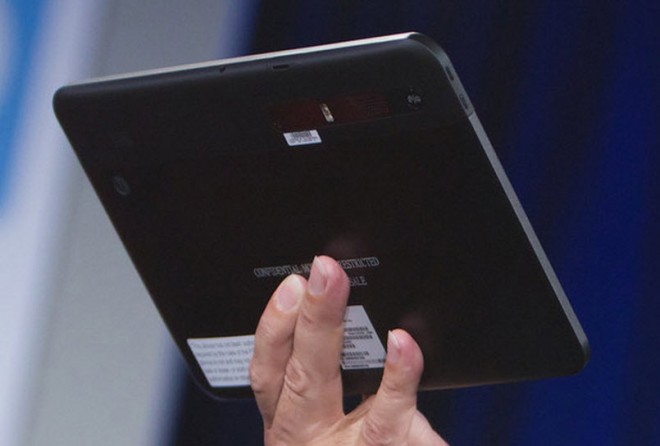 The latest such rumor says that the company is testing multiple tablets that could see release in the summer of 2015. Sources close to the matter are saying that Moto is testing tablets in the 7 inch and 11 inch area, as well as 12.5 inch. The 7 inch models are in full development, but it’s unclear if the bigger ones will make the cut. The 7 inch tablets being tested right now run on the Snapdragon 801 SoC, but the Tegra K1 is actually the CPU that may arrive on the final version. 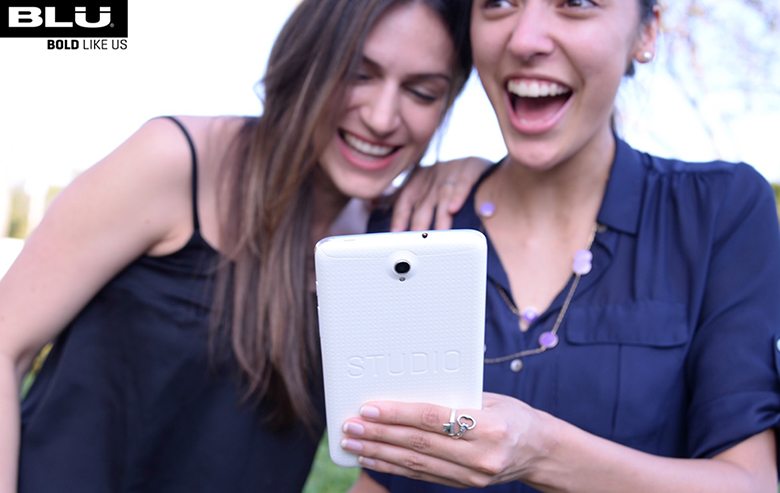