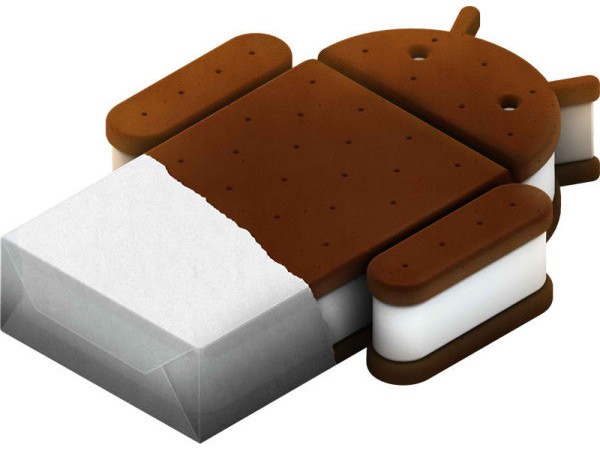 Also, the Verizon Motorola Xoom 3G/4G will get its share of ICS around the same time. As you may already know, Motorola has updated the WiFi Xoom to Android 4.0 Ice Cream Sandwich, making it the second slate to receive this update in 2012, following the ASUS Transformer Prime. Motorola Xoom Family Edition owners will get their software in Q2 2012 and both versions of the Xyboard will get ICS in Q3, as mentioned. Xyboard 8.2 and 10.1 and the Verizon Xooms don’t have a clear date, so they may get Android 4.0 earlier… or later.

When more details appear, I’ll be sure to let you know, but before that, there’s a certain conclusion to draw here: the delay of the update means that we should expect a new Android 4.0 tablet from Motorola to appear soon. Maybe at MWC 2012?

Samsung Galaxy Fold Gets a Teardown for the New Version; We...