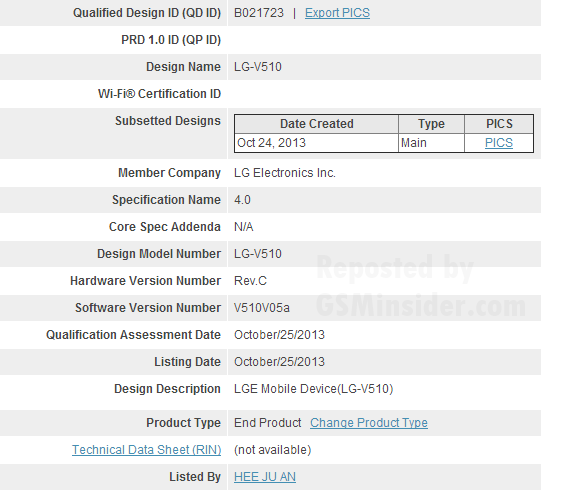 Just when you thought that Google can’t surprise you anymore, here they go and do it again. This time they’re preparing a Nexus 8 slate, apparently, if a fresh Bluetooth Certification leak is to be believed.

Back in July there was a rumor saying that we should expect a Nexus 11 and Nexus 8 at some point this year, with concepts and specs attached. We haven’t heard anything since, but once the LG-V510 appeared at the Bluetooth Certification authority the wheels have started spinning. The listing dates from Friday, October 25th and while this model could be a version of the LG G Pad 8.3, it could also be a new Nexus slate.

The LG G Pad 8.3 is codenamed LG-V500, so you can notice that the V510 is quite close to it. Some say it could be its LTE version, while others talk about an LG made 8 inch Google Nexus tablet with a quad core 1.7 GHz Snapdragon CPU and a Full HD resolution. This device would be priced at $199 in an 8 GB version, but such a product release wouldn’t make sense, since it would cannibalize some of the sales of the Nexus 7 2013. 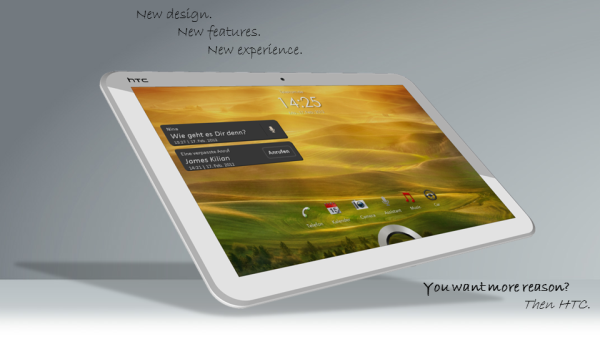