According to some sources in the industry, this year we’ll see some of the first Windows 8.1 tablets with 64-bit processor inside. These new tablets will make their debut later this month at Mobile World Congress 2014, where at least one brand is expected to unveil such a product.

At the moment some producers offer Windows 8.1 tablets based on Intel quad-core Atom processors (Bay Trail) that run in 32-bit mode, but we haven’t seen until now a tablet with 64-bit processor. This could happen because the 64-bit processor is able to take advantage of more that 4GB of RAM, and on the market we haven’t seen tablets with more than 3 GB of RAM. 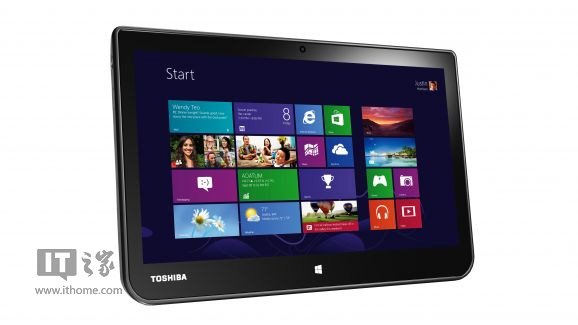 Nathan Brookwood, Insight 64 analyst claims that on the market it’s a demand for such tablets, and the IT organizations are looking to stadardize on 64-bit imagines and 64-bit apps. Until now, Microsoft confirmed that several 64-bit models will be launched soon. We could see these tablets at MWC 2014 in two weeks.