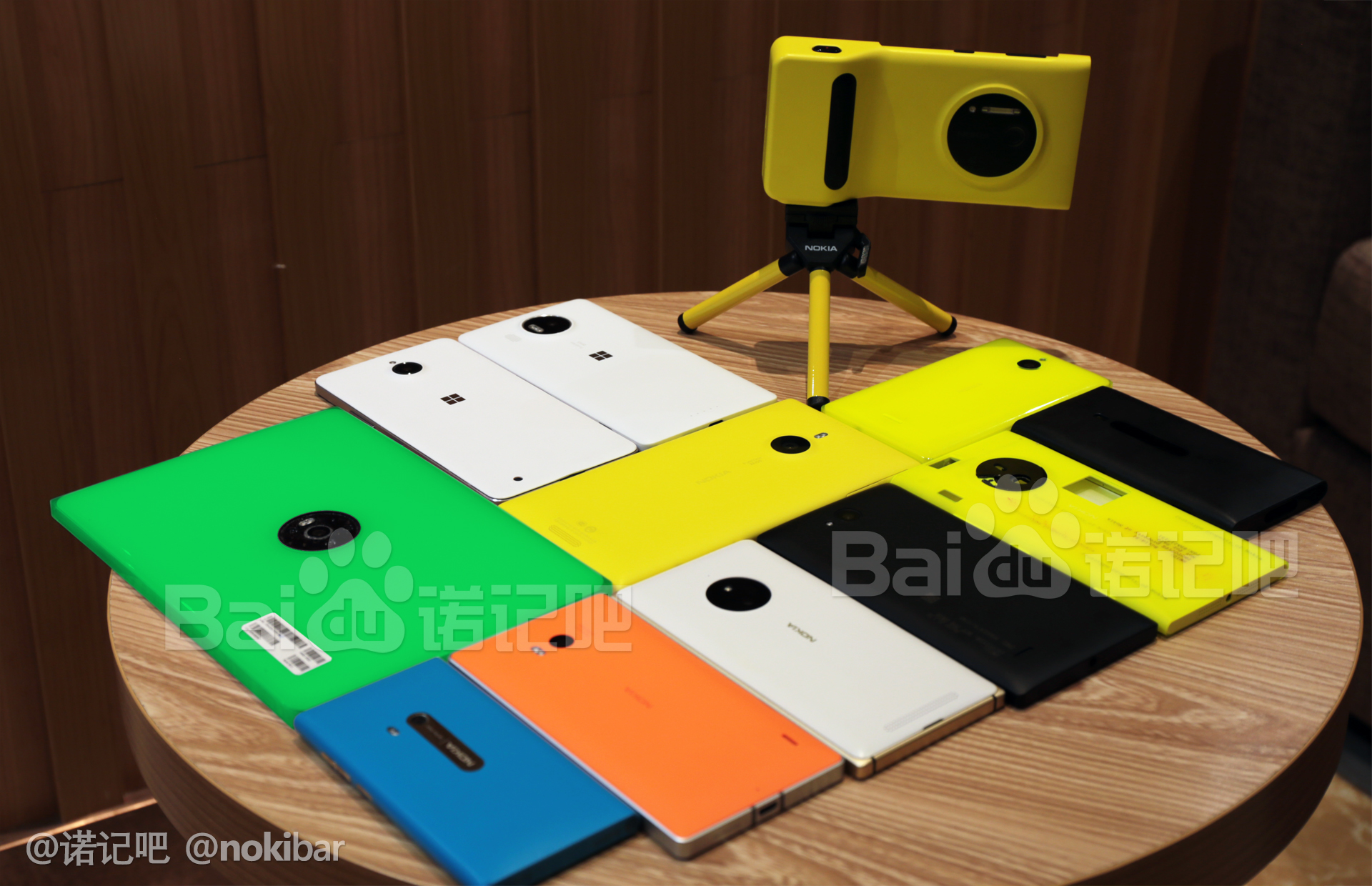 There’s been quite a flurry of Nokia cancelled device leaks lately, including the likes of the Moonraker smartwatch or the Lumia McLaren, but also tablets. One example is the Lumia 2020 from below, that just leaked with an entire series of other cancelled devices. 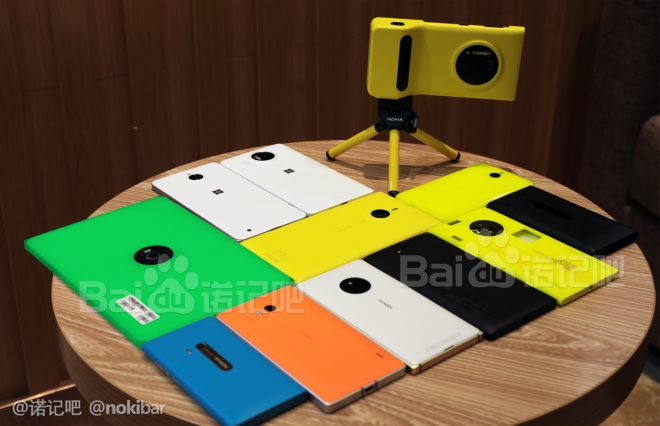 While the Nokia Lumia 2520 was a 10.1 inch Windows RT model, the Lumia 2020 was basically its smaller companion, at 8.3 inches in diagonal and offering a Full HD resolution. It had an IPS LCD panel, a nano SIM card and stylus support. There’s also the Lumia 650 XL phablet pictured here and several other phones which we can’t exactly name.

These are all products that were planned back in a time when there was hope for Windows on ARM, Windows RT and Windows Phone, but now they’re relics of failure to integrate Nokia’s plans with Microsoft’s. It’s clear that the Lumia 2020 tablet would have caused trouble with the Surface slates, so that’s why it was canned. Sad to see so many products envisioned and then dismissed.

Windows 8 Lets Microsoft Know About the Apps You Install… Creepy...