ViewSonic follows the trend of tablet makers who introduced models with Intel Bay Trail processors, launching the ViewPad 10i model, shown below. This product is priced at $411 and stands out through its dual boot ability.

We’re dealing with a product that offers both Android and Windows 8 and has been spotted for sale on various Chinese retailers. The brand Viewsonic was often mentioned at MWC over the past years, so it has been gaining ground. Back to the slate, the ViewPad 101 uses a quad core Bay Trail CPU, 2 GB of RAM, 64 GB of storage and has a 10.1 inch 1280 x 800 pixel IPS screen.

We also get a back and front camera, a 7000 mAh battery and apparently there’s also a Bluetooth keyboard case bundled, all covered up in leather. The product doesn’t look half bad, but I can’t really explain why it’s advertised as running Windows 8 in portrait. Who does that? 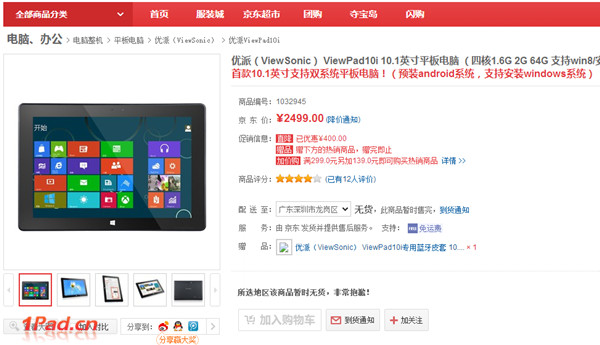 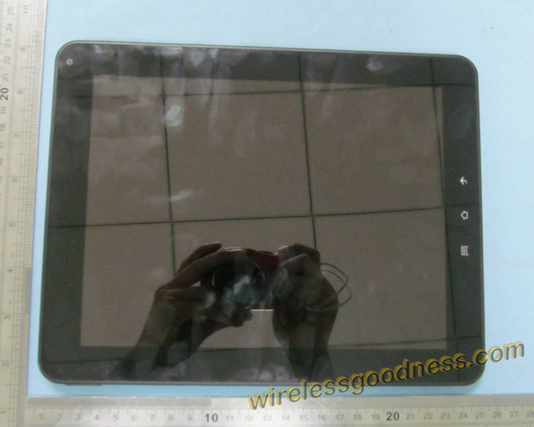 ViewSonic ViewPad 10e Reaches the FCC, Time for a Dissection