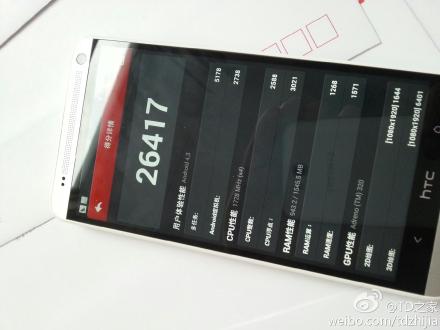 The HTC One Max was surprisingly not unveiled at IFA 2013 as everyone expected, instead we’re waiting for it to drop any day now. Major device makers may sometime decide to launch a device without a special event, or we’re going to have to simply wait for it. Till then there’s a new leak in town!

The One Max is compared in the shot above with the Galaxy Note 2 and 3 and it’s clearly thicker than them, but also less wide. This device stands out through a fingerprint scanner at the back and a 5.9 inch diagonal that’s even bigger than the one of the Note 3. We’ll also get all the goodies from the HTC One, like Zoe, BlinkFeed, Ultrapixel or BoomSound, as well as the brand new HTC Sense 5.5 interface. 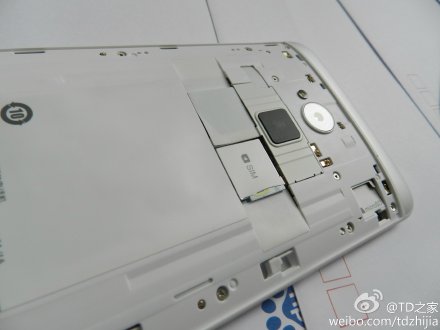 The device will have 4G LTE connectivity, a removable back cover and as you can see below, the biometric sensor looks very much like a camera. We’ll have to wait and see if the software associated to this feature was made by HTC, a third party or provided by Google itself. What do you think of this device? 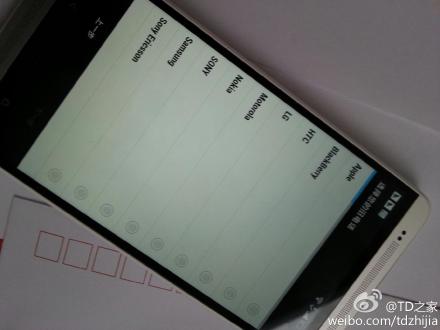