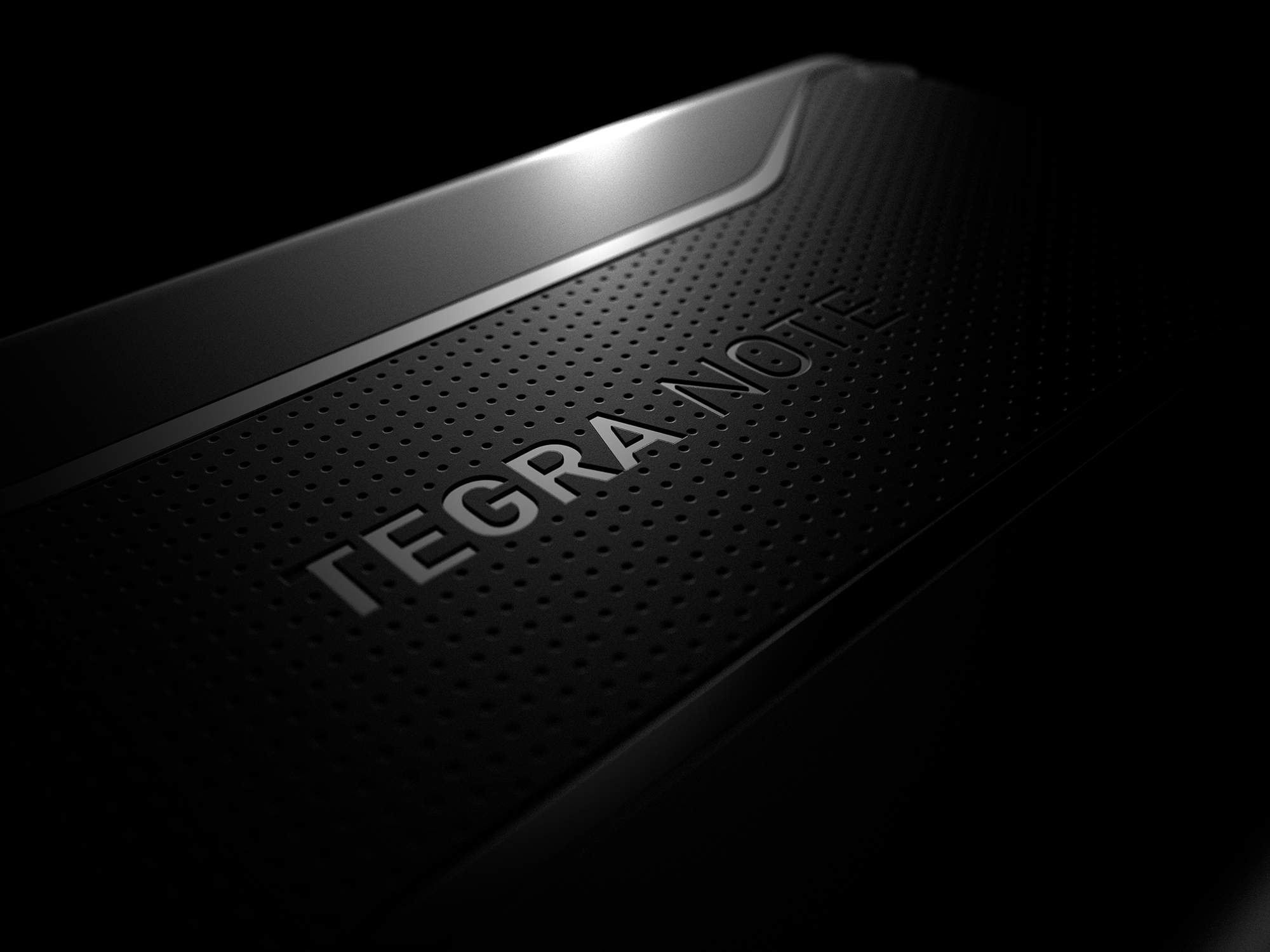 The Nvidia Tegra Note tablet has been leaked a few times, but not as much as the HTC One Max or iPad Mini 2 for example. However, it’s time to end the leaks and enjoy the finalized product, that has just been announced by Nvidia. 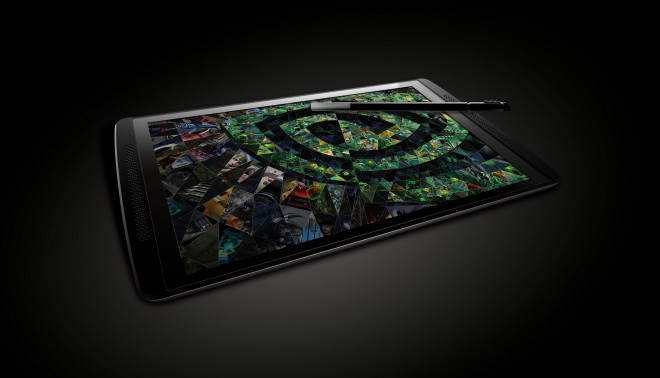 The Nvidia Tegra Note 7 inch slate is now official and it’s powered by the Tegra 4 CPU. This device was demoed at Computex in June and it now comes with a suggested retail price of $199. This newcomer relies on the power of the quad core Cortex A15 Tegra CPU and its 72 core GeForce GPU for kickass processing and graphics.

There’s a stylus in the mix, as shown in the picture above, with the Nvidia DirectStylus technology also involved. It transforms the regular stylus into a responsive experience with broader stroke control. There are also specific bundled apps for this task. Nvidia PureAudio takes care of the audio side, with rich, deep acoustics and a bass reflex port. 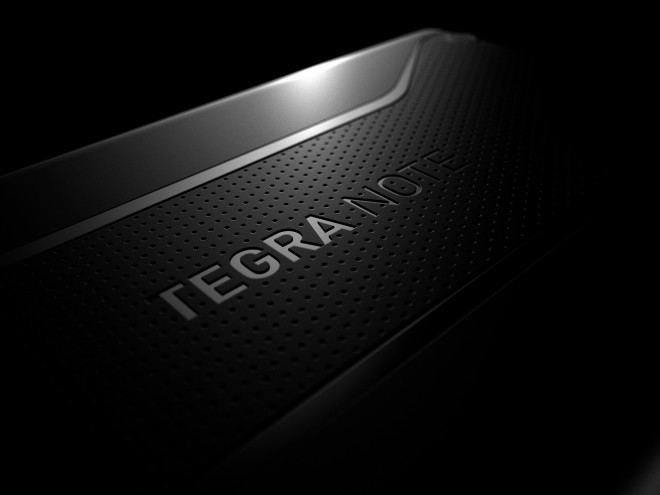 The camera on this device uses the Chimera computational photography architecture to deliver a special experience and new features. The battery life here should be 10 hours and other specs include a HD IPS LCD screen with 1280 x 800 pixel resolution, rear 5 MP camera, front VGA cam, 16 GB of storage, a microSD card slot, HD audio front speakers and micro HDMI port.

The “latest version of Android” is included as well.