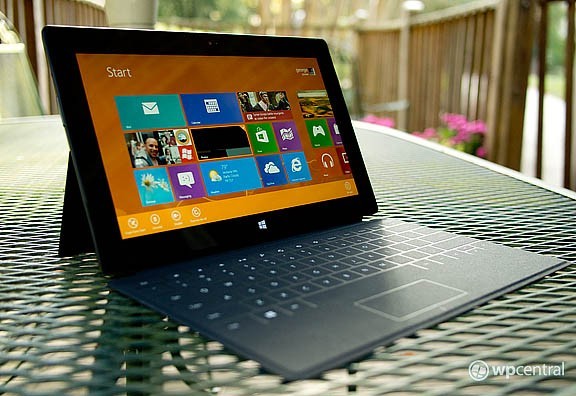 The Microsoft Surface RT tablet went live last month, but Microsoft has yet to reveal some aspects related to this model, like the support policy. Luckily this just happened, as the Redmond giant released information about the support for the slate model, that gets updates and features till April 2017.

The Mainstream Support End Date is listed as April 11, 2017, with no extended support end date mentioned. The reason is the fact the Surface tablet is seen as a consumer device. What this means is that the consumer who bought a Surface RT tablet will be able to get firmware updates till at least April 2017, being covered for both Win RT and the bundled Office suite for a minimum of 5 years. If you compare that with the original iPad, for example, that was released two years ago, you’ll that this model was already phased out and doesn’t qualify for future iOS updates.

For Android tablets the matters are more mysterious, but seeing how long it took for Honeycomb models to reach Ice Cream Sandwich, I’d say they’re worse off than Apple users. So, Microsoft offers updates for its customers for a long time… but how about the thing I’ve heard at some point that Windows 9 will arrive faster than expected and could hit us 3 years from now. Will the update also bring a major Win RT revamp that may require the user to pay extra dough? 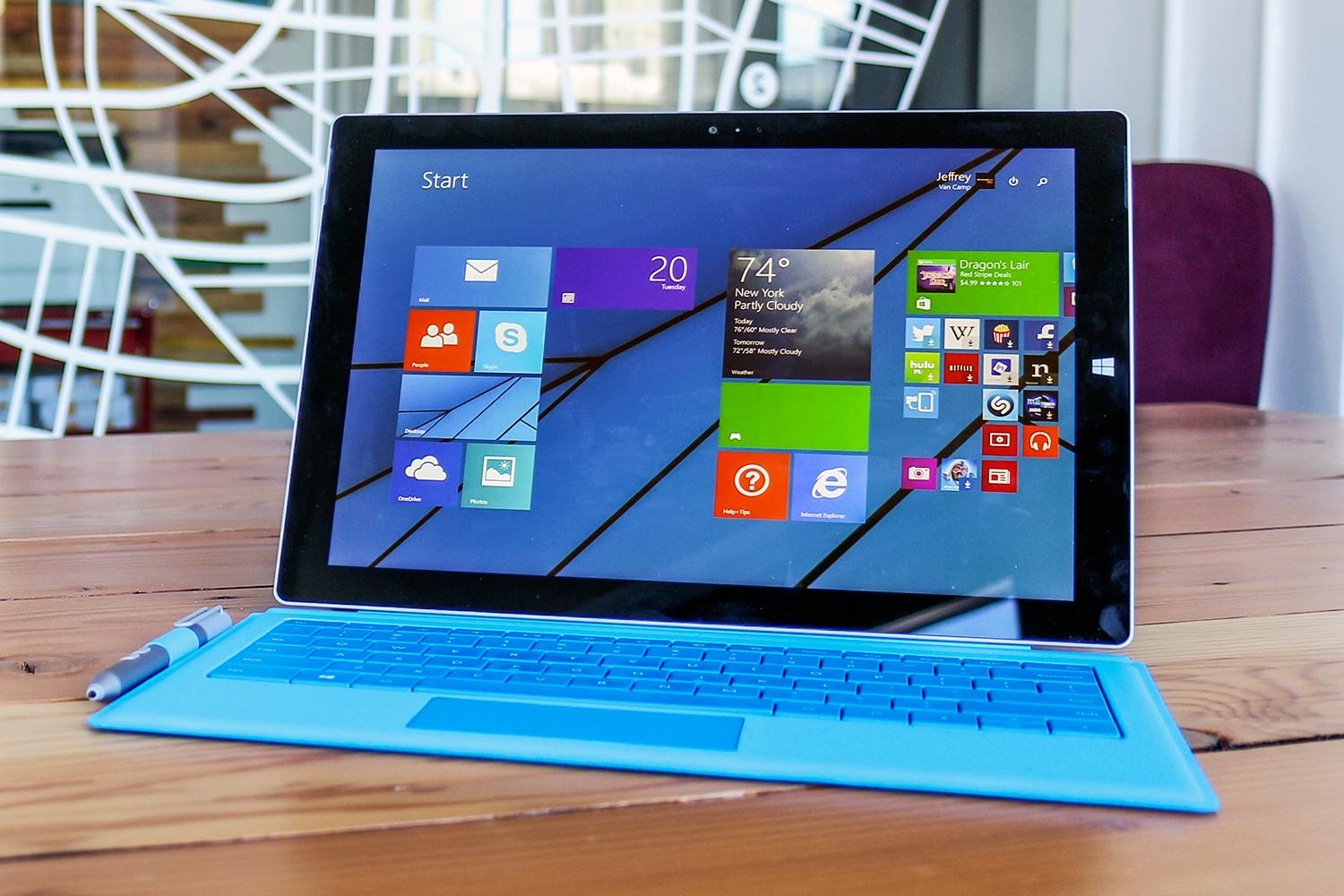