It appears that Microsoft’s Surface Team section isn’t happy with just making solid tablets and perhaps a phone soon, so now there’s a project involving an iMac rival of sorts. The PC market isn’t what it used to be, but there are some signs of recovery coming up lately.

IDC says that the PC market will recover around 2017 or 2018 and Microsoft wants to be ready for its rebound, with a new desktop computer ripe to pick up. Reports from patentlyapple.com show that there are already patents for a Microsoft modular desktop computer, published by the USPTO earlier this month. The system could be configured to be a portable TV set or set top box or game console through modules. 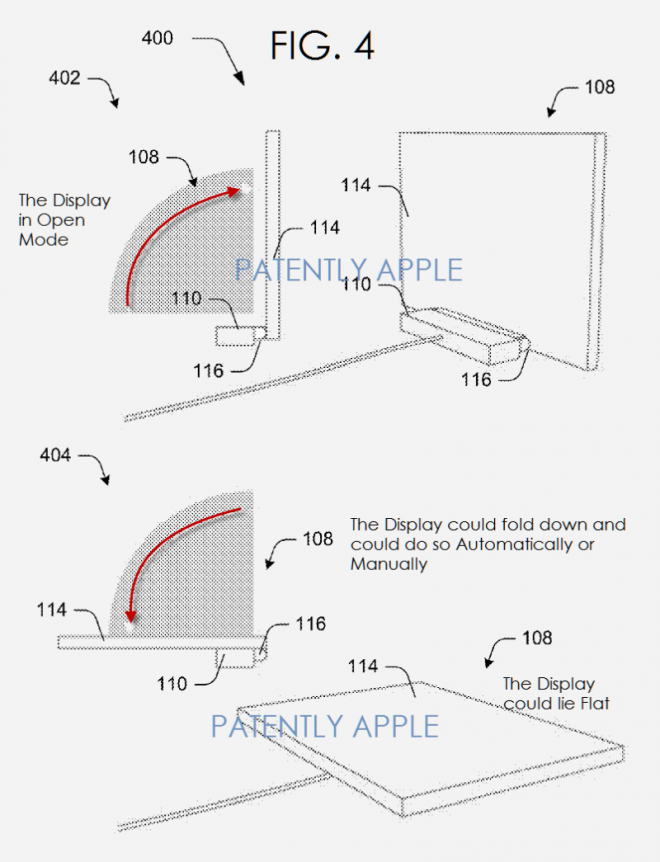 A display modular piece may include a housing, power supply and display device, while the computing module could be attached to the display one, adding processing power and memory. The accessory modular components can also be attached, supporting input via a natural UI and also adding speakers, a battery and more.

Illustrations from the patent show a stacked configuration, in which a modular component is placed on top of another one. Gestures, touchscreens and styli are all possibilities here. 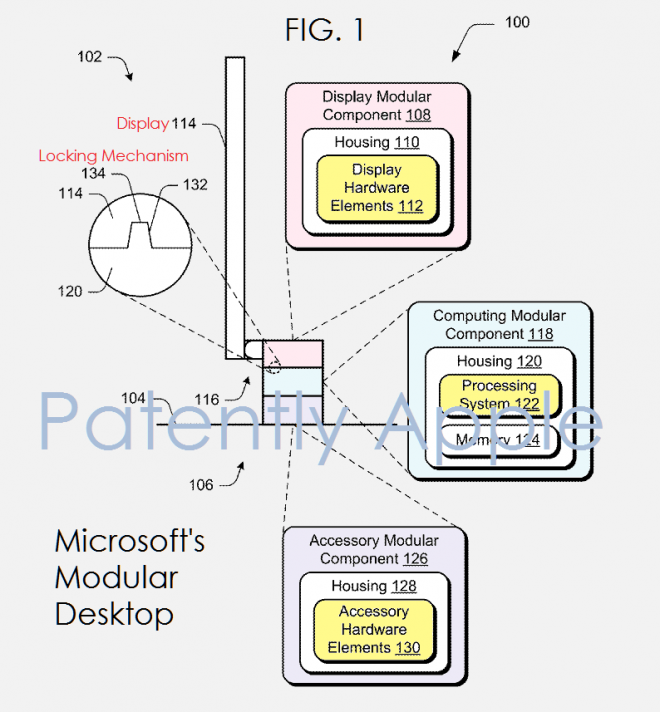 Microsoft Debuts Windows 10 on ARM Platform, With HP and ASUS...