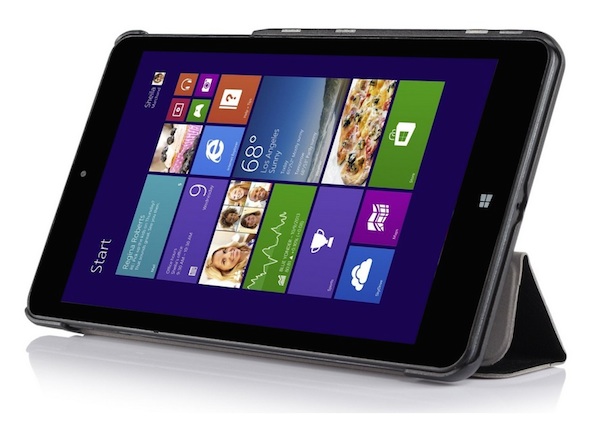 As we find out yesterday, Microsoft it’s holding an press event on May 20, an event where we could see the Surface Mini Tablet, a model that it’s expected since last year. This event will be hosted by Microsoft’s CEO, Satya Nadella on May 20 at 11 am EDT/ 8 AM PDT.

According to a Bloomberg report, it seems that Microsoft Surface Mini will use a Qualcomm Snapdragon processor for the first time, instead of a Nvidia Tegra solution. Also, during the event on May 20 we’ll see some other Surface models, including ones with Intel processors inside.

As Microsoft’s CEO, Satya Nadella said, he wants that Microsoft to become a company that will focus most on “mobile first, cloud first”. It remains to see how the new mini Surface will look like and at what price it will be launched on the market.

Microsoft Will Detail Windows on ARM Project at Computex 2017