Microsoft is said to have sold about 1.5 million Surface units, according to people with knowledge in the slaes area. That’s a very slow start, if you’re a company who wants to defeat the iPad and claim the throne of slates.

Microsoft has only sold a bit over one million Surface RT models and about 400k Surface Pros since their launches, according to 3 people in the know, who asked not to be named. MS had previously ordered 3 million Surface RTs and Brent Hill, analyst at USB AG had projected that MS would sell 2 million Surface RT devices in the December quarter, which clearly didn’t happen. The poor reception makes the Windows unit at Microsoft suffer and Windows RT/Win 8 are clearly failing to get any decent market share.

Meanwhile, Apple sold 22.9 million iPad in the December quarter and even the much criticized iPad Mini (that we actually like) sold a lot of units. Worldwide table shipments were at 128.3 million units in 2012, according to IDC, with iPad taking up 51% of the market. The Surface also lacked appeal because of the lack of apps. Even Microsoft refused to officially announce how many apps it offers, but one thing is for sure: on day one of the Surface launch there was no Twitter and Facebook available for the slate. Estimates are at 47k apps right now, really poor compared to the 300k of the iPad.

Is the Surface officially a flop? I say yes! 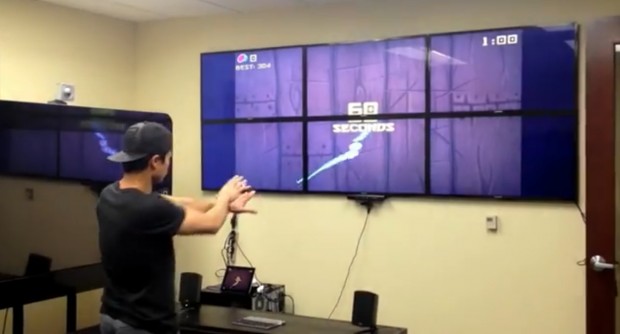 Microsoft Kinect Meets iPad 3 in Padzilla Too Ubergaming Device, With...