The Apple Smart Cover is a nice invention on its own, but it could become even cooler if it got a double purpose: wireless charging pad and tablet protection. And another cool thing: while being placed over the iPad, the cover can also charge the iPhone, if it’s placed on it.

A recently discovered patent shows that there’s such an accessory coming. The patent mentions a method for wireless powering of a tablet device, that involves a protective cover in closed configuration with respect to the tablet. The wireless power circuit in the tablet is available when the cover is closed. The problem here is that a battery is needed to be integrated into the Smart Cover and that may make it bulkier.

This also makes the matters dangerous when the Smart Cover is exposed to heat, maybe rain and other risks. The good thing, though is that you can charge both your iPhone and iPad with a single device: the new Smart Cover. I can’t really tell if the patent will become a real product, but it may do that at some point. 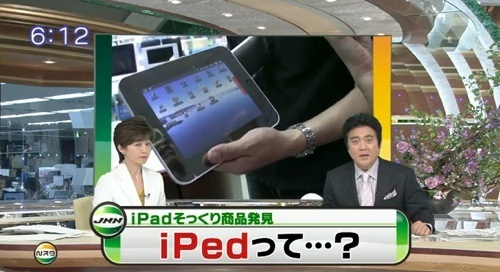