Although we alwas felt that capturing video and pics with your tablet is a bit douche-like, it seems that Google and YouTube don’t feel the same way. That’s why YouTube released a new Capture app, that lets users quickly record clips and automatically upload them to YouTube.

The app is meant for the iPad and iPad Mini, being upsized to run on these devices. Capture comes with a bunch of simple editing tools, for stabilization, color correction and adding background music. This is basically an all in one video solution, that allows simultaneous sharing of YouTube videos to Google+, Facebook and Twitter, even with tagging included.

YouTube also had the common courtesy of requesting that you “film wisely so the iPad isn’t blocking anyone’s view”. By the way, YouTube recently debuted a new channel interface, that makes everything feel cluttered. Where do you stand on that kind folks? 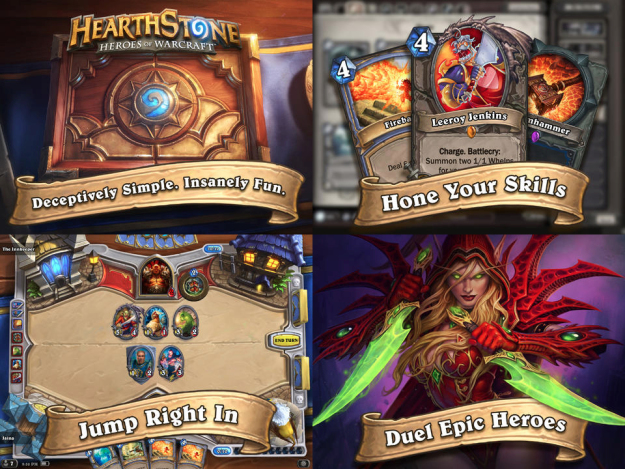