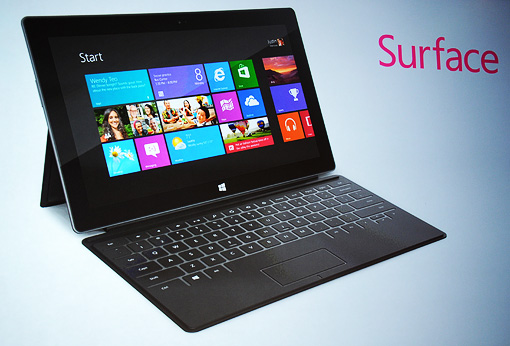 The pricing of the Microsoft Surface RT tablet has become official, with a starting point of $499 for the 32 GB model without the cool keyboard case. This means that the RT slate is $100 cheaper than the similar 32 GB iPad, priced at $599, but the price point is actually more interesting than that.

That pricing seems to fit what MS CEO Steve Ballmer was saying, when he mentioned that the Surface tablets pricing would fit the one of the competition. However, in spite of the good pricing, we should first see the device put to work and only then decide if it’s actually worth the cash. Speculations even said that Microsoft was willing to take a loss in the pricing of the Surface RT and even reach the range of $200, confronting the Kindle Fire models and Nexus 7, but the info was bogus in the end.

A bargain like this would have generated huge sales for MS, creating a market for the newly arrived product, but it would also set the trend for all future Windows RT/Win 8 devices and kill them on arrival. At $499 for 32 GB Microsoft is trying to fit in both worlds, the one of the demanding user who’s ready to pay up and the one of the cheapskate who wants quality and the best price available. The Surface RT pricing was supposed posted online by mistake and way too early, so Microsoft took it down in the meantime. So, what do you make of this? Have they changed their mind about the price? 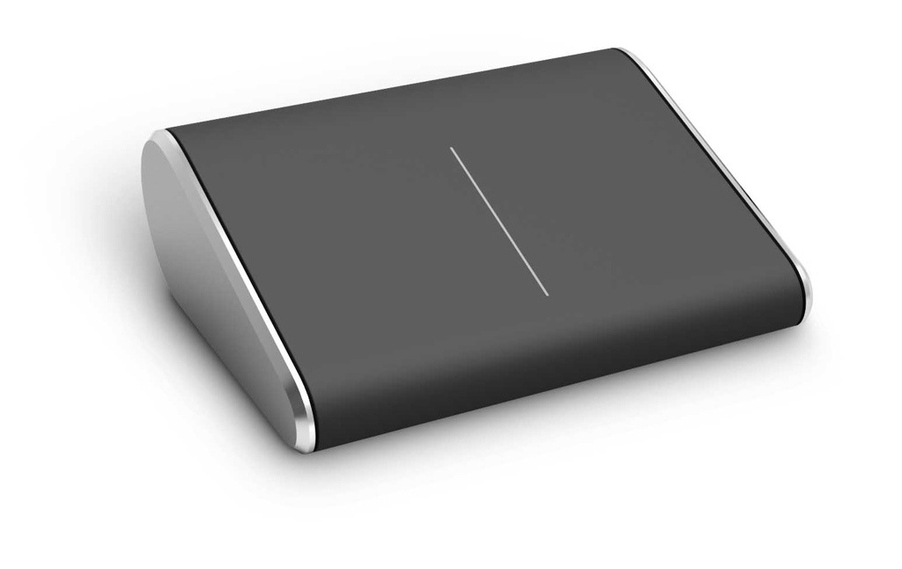