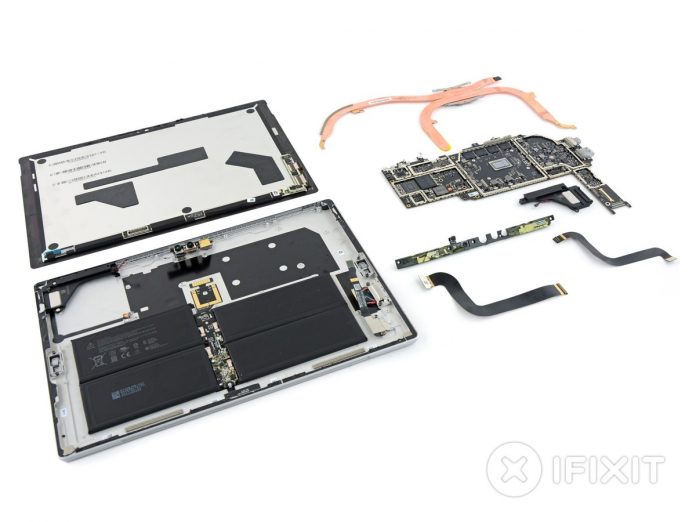 Consumer Reports is basically your landmark and Michelin guide when it comes to buying electronic devices and other such gadgets. Microsoft enjoyed a privileged status in their rankings, with the Microsoft Surface Pro devices and other Surface machines, but now they’ve just been dropped. Why? Because they’re very prone to breakage.

Making things worse is that the Surface slates are very, very hard to repair, as revealed by teardowns. The magazine (Consumer Reports) found in a survey that 25% of the machines run into problems within 2 years. Microsoft quickly replied and said that the findings don’t reflect the Surface owners’ experience accurately. The Microsoft laptops and tablets from the series are all part of the magazine’s action.

While at first glance and in reviews, all the latest Surface tablets performed admirably, it’s with long ownership that the problems become clear. People talk about frozen computers, unexpected shutdowns and unresponsive screens, among others. Microsoft insists that its own figures for real world returns and support rates show custom satisfaction data similar or better compared to the rivals’.

Microsoft is still relatively new in the hardware biz, so they’re bound to take some punches. The Surface revenues were down 2% during the last quarter, but expectations are that they will increase over the current quarter, with the new models and all. 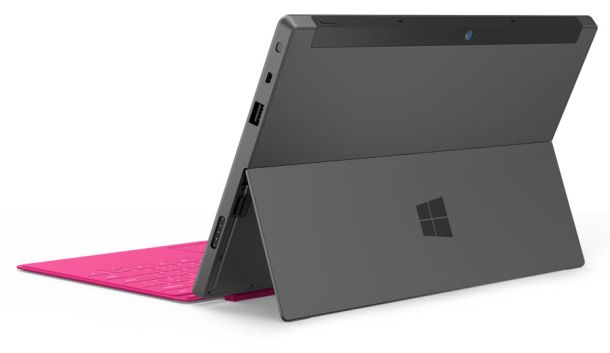