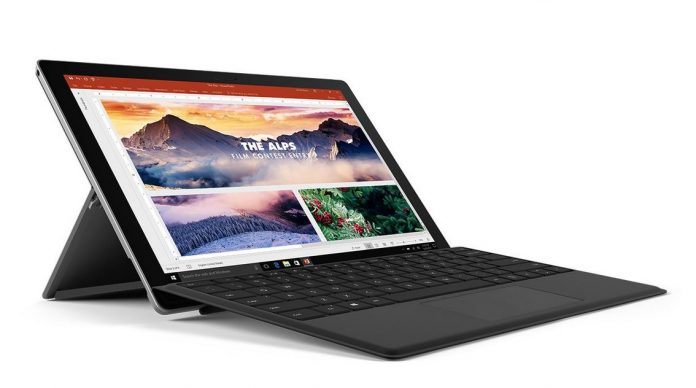 I almost can’t believe it’s been 5 years since the Microsoft Surface Pro debuted. The product’s lifespan was a story of ups and downs, as there were points when it underwhelmed and moments when it conquered the market, at least in its segment of tablet-laptop hybrids. Let’s have a look at the history.

First of all the actual birthday is Friday, February 9th, that’s when the tablet turned 5. The original product brought a lot to the table when it comes to productivity and creativity, plus detachable computers. Windows RT and the Surface RT were flops, but the first Surface Pro was very well received. When it came out the artistry and engineering behind it were majestic. 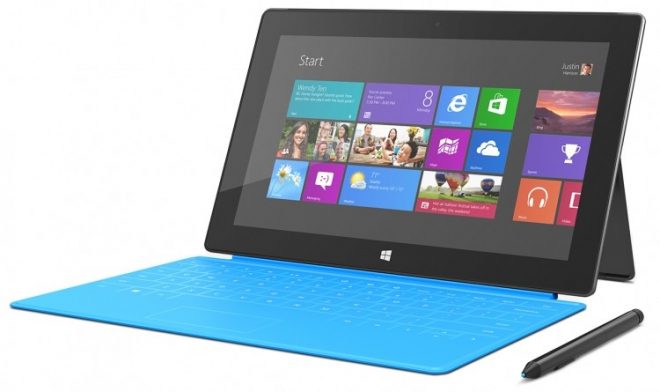 Nobody was using magnesium back then and not even today there aren’t that many companies relying on that approach. The keyboard accessories, the styli and even the kickstand and its most flexible angles of the later generations were much appreciated. Still, during the lifespan of the product problems began to appear, either with faulty software updates, or simply bugs plaguing the devices.

According to IDC right now the sales of detachable Surface devices are down almost 19% from the year before. Microsoft did have some pretty decent sales of Surface models, but Q4 2017 brought a steep decline. Still, there’s no denying that Surface Pro paved the way for a new set of devices, like the Lenovo Miix 520 to name just one. It even made Apple realize the potential of a stylus and keyboard used in tandem with a tablet and some say even spawned the iPad Pro. 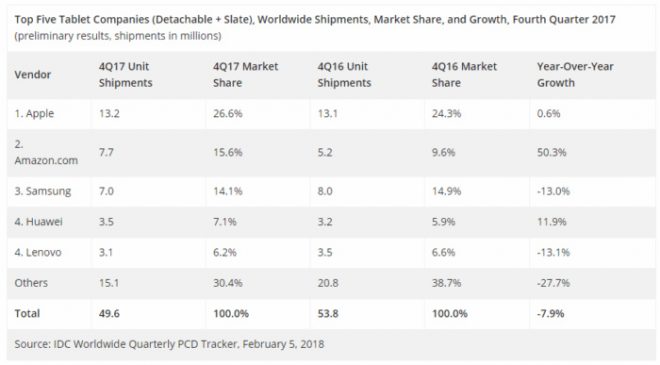 Microsoft sold 748k Surface devices in Q4 last year, an 18.8% drop compared to the quarter from the previous year. For all 2017 the company sold 3 million Surface units, which is down 16.8% from 2016. IDC takes into account here the detachables, like the Surface Pro 3, 4 and Pro (2017), as well as the Surface Book and Surface Book 2. Surface Laptop, Studio and Hub are NOT included.

Where it matters Microsoft still holds its own, in the true convertible market, as defined by IDC, where it’s placed second following the iPad Pro. Detachables stand for just 14% of the total tablet market, according to IDC and growth is expected over time. One of the main problems with the Surface Pro devices is that the upgrades from one generation to the other have been small, in both design and specs.

Now with the Always Connect PCs there may be a new niche to explore, one that even the Surface Pro models may tackle some day, with ARM in tow, who knows. When all is said and done, one thing is for sure: you can go ahead and ask most owners of Surface Pro devices and they’ll all tell you they’re happy with their products, a feeling I’ve seen more than once in online communities.