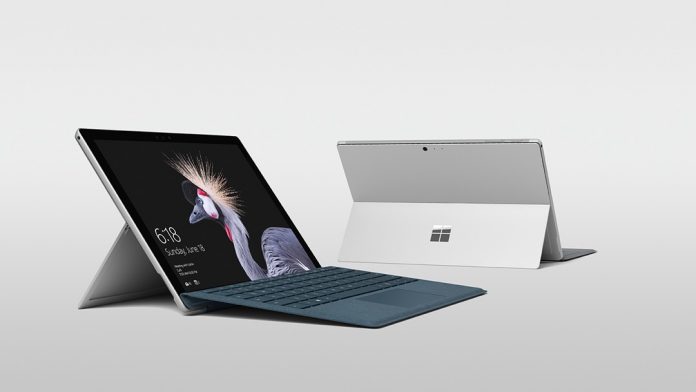 Microsoft’s latest Surface Pro tablet started selling last month, as the follow-up to the Surface Pro 4 and now there seems to be some problem in paradise. Some of the owners of the new device claim that they’ve been dealing with a bug that makes the device randomly enter hibernation mode.

Some of them even shut down spontaneously, even when plugged in or with enough battery to use. Microsoft has identified the problem, though and it’s working on solving it. A fix will come with a future update, although we’re not sure when it’ll drop. We can’t help but ask you, the lovely commenters if you bought the device and if you’ve been dealing with such problems.

The new Surface Pro starts at $799, in the Core m3 version with 128 GB of SSD storage and 4 GB of RAM. It goes all the way up to $2699 and that one comes with an Intel Core i7, 1 TB of SSD storage and 16 GB of RAM. Back to the bug, the Microsoft Surface tablets have faced this kind of issue before, as they got updated with software that caused them to act randomly. And it’s also not a singular case, since Nvidia Shield tablets also faced similar issues, getting even bricked after updates.

I for one try to stay informed and read what everyone is saying about an update, before applying it. Even iOS updates had problems, so beware! 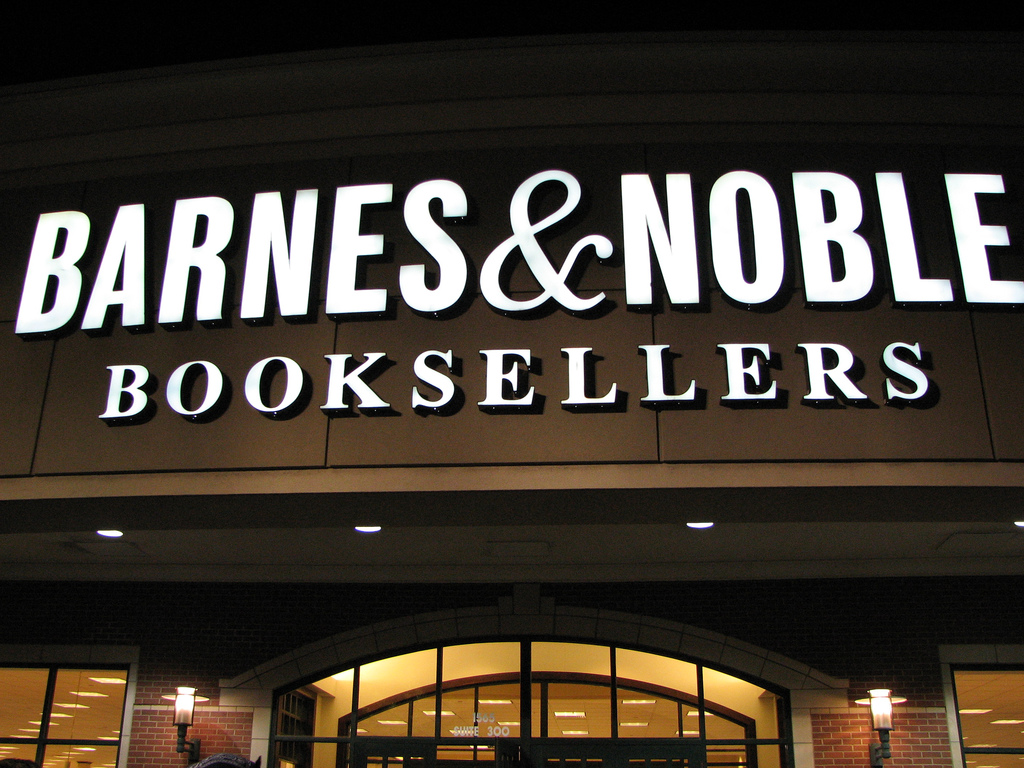