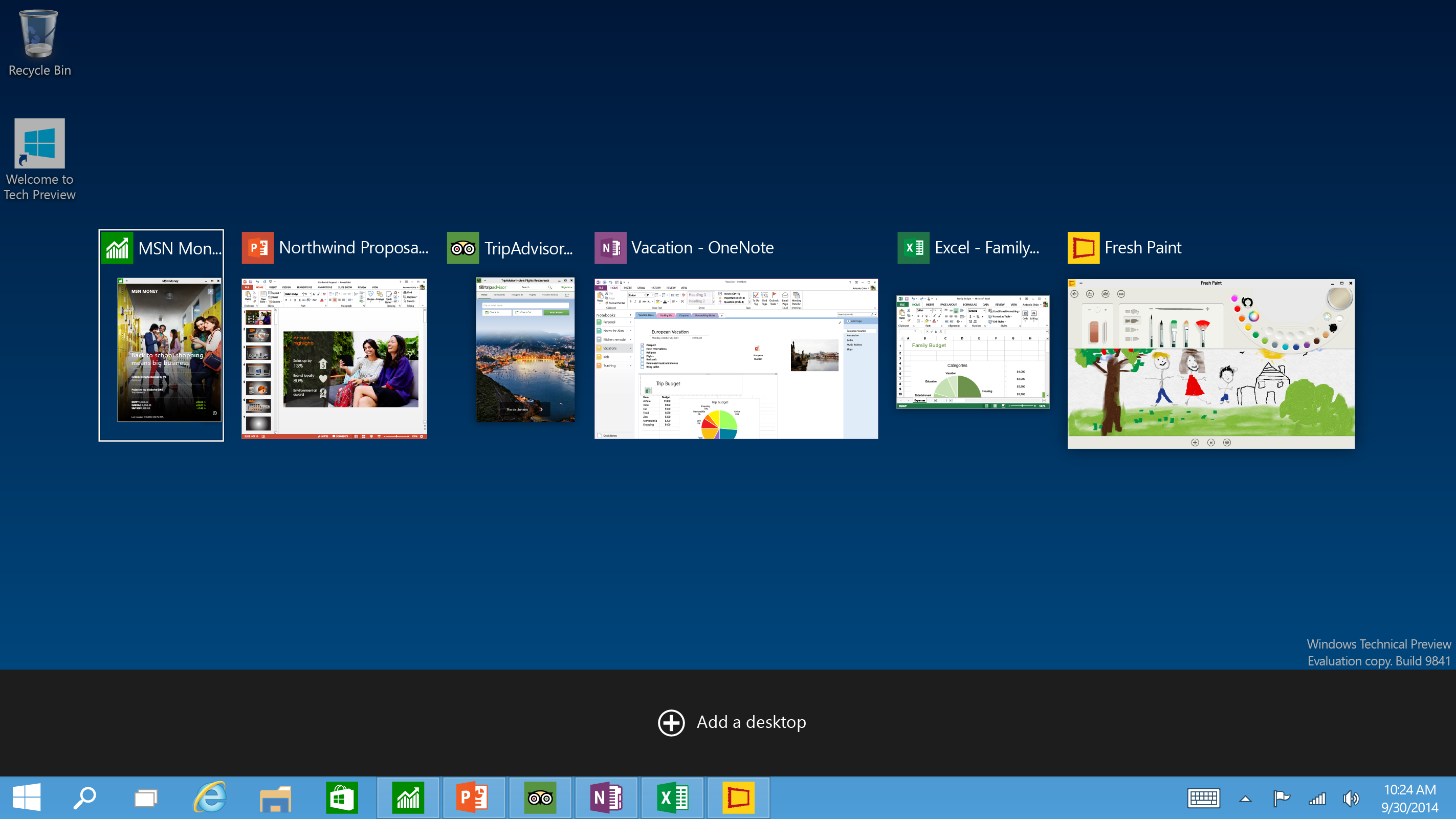 Even if Microsoft just announced yesterday the new version of its Windows operating system, more precisely the Windows 10, we have to wait a little more until we’ll be able to install this new OS in the full version on our devices. Until then, we can take a look on several screenshots with Windows 10 published by Microsoft. 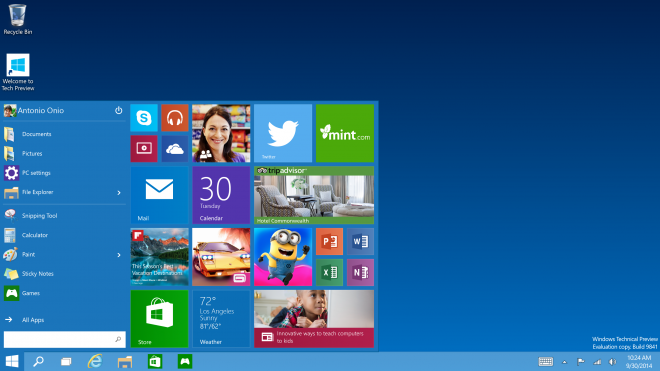 First one show us the Start Menu, a feature that wasn’t found on the actual Windows 8.1 version. From this menu we can easily search for our items or to launch apps from the right side where they are showed up in Metro widgets style. Also, Windows 10 brings a feature that offers apps in windows that can be resized. 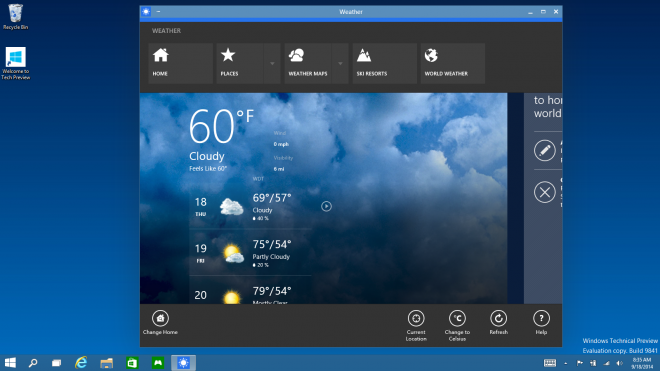 Among other features brought by Windows 10 there’s also the possibility to run up to 4 apps on the screen in the same time, and a new way to see the apps open in background. You can take a closer look on this features in a short video with Joe Belfiore that is below. Will you upgrade to Windows 10 once available? 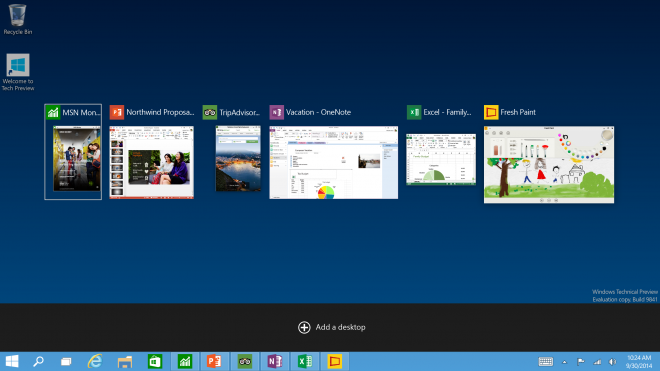 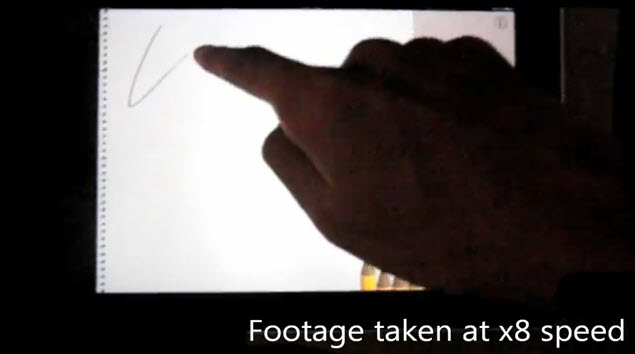