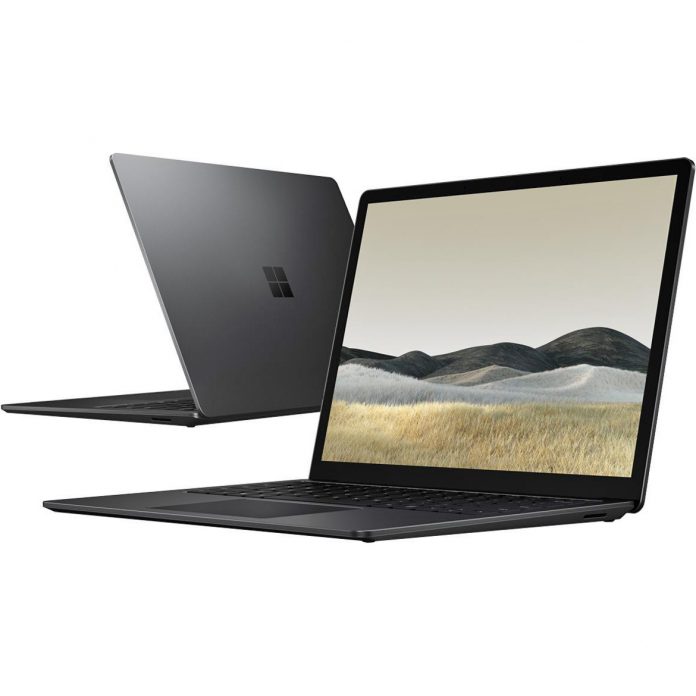 As Fall 2021 approach, the idea of a new Microsoft Surface lineup is upon us. There’s already a ton of leaks regarding the Microsoft Surface Duo 2 and today we learn that the Surface Book may be replaced with a whole new Surface Pro product.

A few weeks ago a patent surfaced covering a swiveling screen mounted on a two point hinge setup, that has a stabilizing and friction assembly similar to the Sony VAIO Duo or the iPad Pro Magic Keyboard attachment. The patent is still rather fresh in Microsoft’s lineup, so it can’t be converted to a new product yet. In spite of this, Windows Central has it on good authority, that the Redmond firm is gearing up to launch a non detachable display laptop this year. 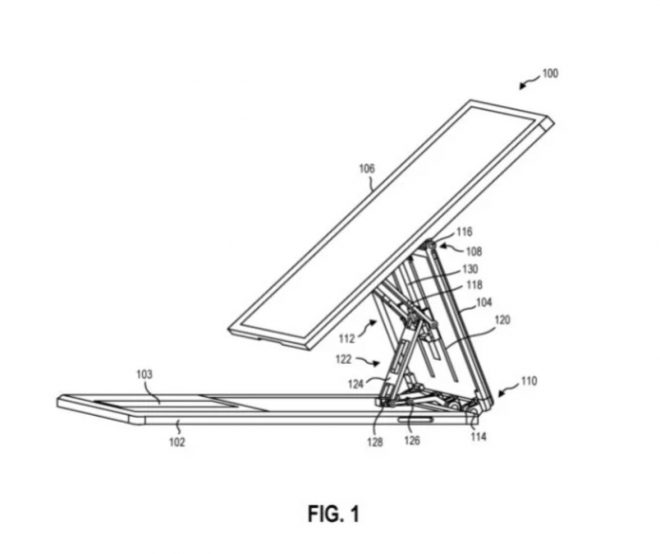 Microsoft could leave behind the fulcrum hinge of the previous Surface Book designs and opt for a new approach. Rumors from the same source detail a 14 inch screen model, that fits between the current 13.5 incher and 15 incher and it’ll end up in the Surface Book lineup. A larger trackpad is expected, plus RTX graphics and potentially even high refresh rate panels.

Microsoft could also update its Surface Pen once again, this time in such a way to include haptic feedback supported in Windows 11. The Surface Book 4 branding is not even sure at this point, since there’s a Pro or Studio particle which may end up in there. October is the usual rollout month for the device. It may be time for Microsoft to move on to higher refresh rates, better CPUs and GPUs and a more versatile format. That also sounds like a reason to bump up the price. 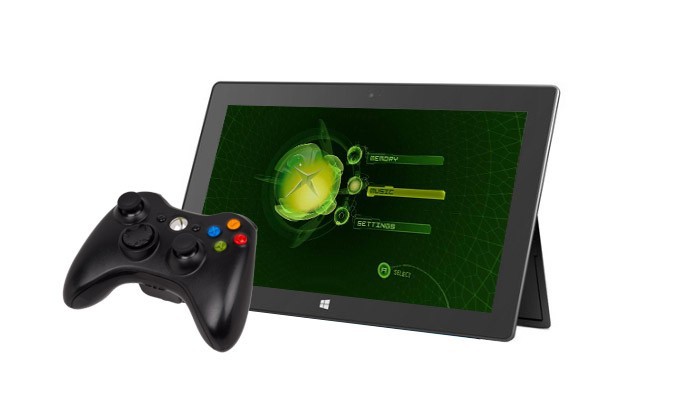