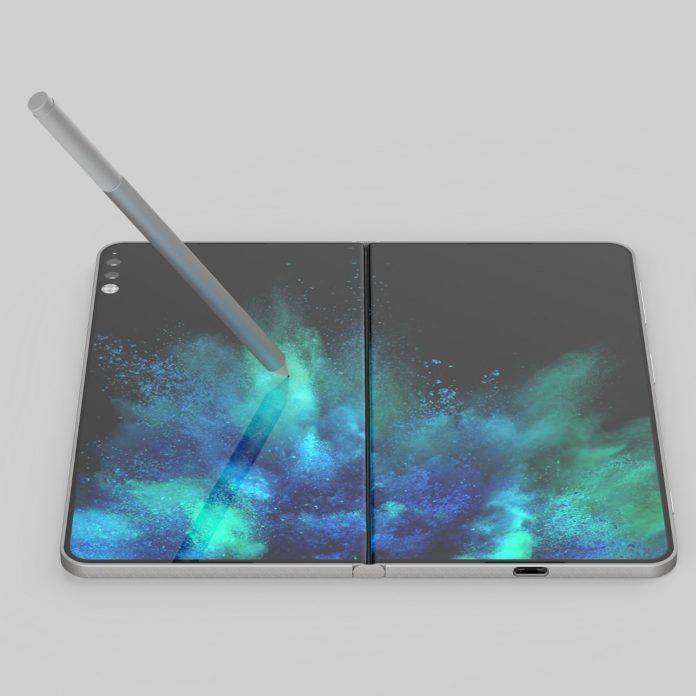 We’ve been seeing a ton of leaks related to folding phones lately, especially patents showing that new fangled hinge from Microsoft. Now it’s time to see what Microsoft itself has to say about the whole folding phone craze. A fresh patent application details that exact thing.

After a 2017 with a timid approach, through products like the ZTE Axon M and rumors about a Galaxy X and Surface Phone that will take that approach, it’s time to get real. A fresh Microsoft patent application mentions demand for larger displays and also a bigger screen estate. Interestingly, the “mobile phone or tablet” idea sure sounds familiar, as it hints at a versatile format that would swap between the two. 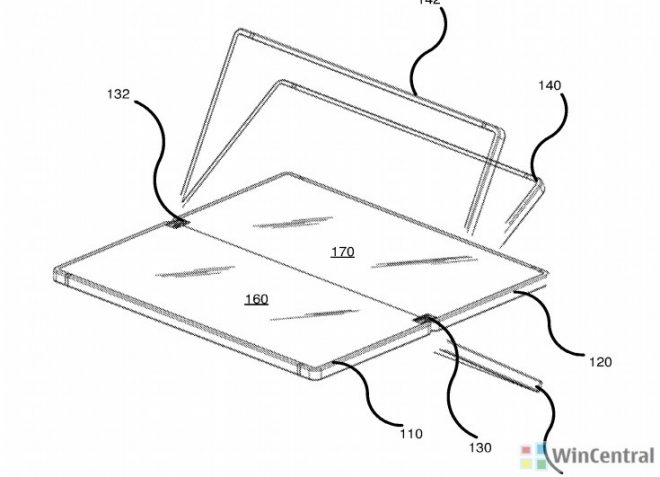 Users want a handset that fits comfortably in the hand, shirt or pants pocket, but it also opens up and shows more screen. To make things clearer, we have included the full Microsoft patent statement below:

“Along with these enhanced capabilities has come a demand for larger displays to provide a richer user experience. Mobile phone displays have increased in size to the point where they can now consume almost the entire viewing surface of a phone. To increase the size of displays any further would require an increase in the size of the phones themselves. This is not desirable, as users want their mobile phone to fit comfortably in their hand or in a shirt or pants pocket.

As a result, dual-display devices are becoming more popular. With a dual-display device, the mobile phone or tablet can include an open, expanded position where both displays are flush so that the user feels like there is a single integrated display. In a closed, condensed position, both displays are face-to-face so as to protect the displays. In a fully-open position, the dual displays can sit back-to-back so the user needs to flip the device to view the opposing display.”

Basically screens have pushed past their max limits and now we have to use dual displays to expand their functionality. The only way to get a bigger screen on a smartphone is by folding it under a second screen. Microsoft’s patents have clearly shown us where this is going and it all makes sense. Of course the first attempts will see fat and bulky and prototypes, but in the future they’ll get less clunky. More quotes from Microsoft and patent designs are shown here.