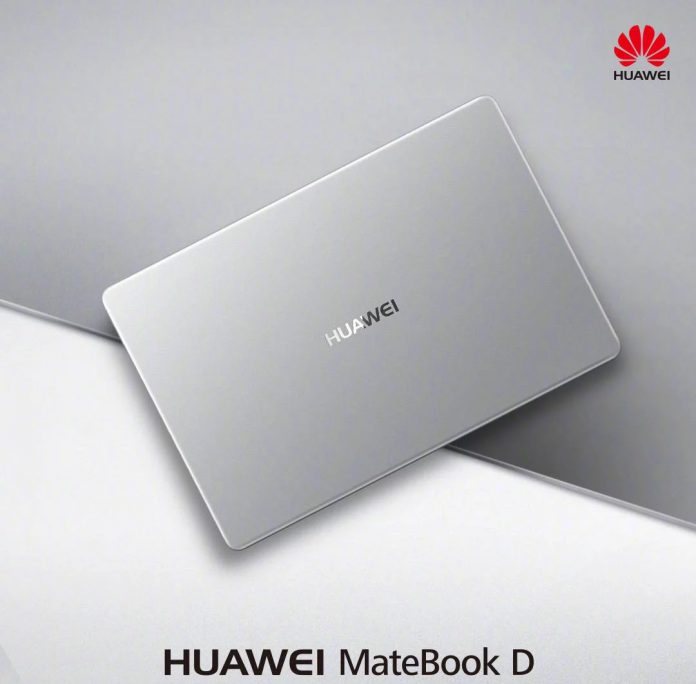 Huawei doesn’t stop churning new products even on Christmas, as they’ve just announced a new version of the Matebook D notebook. It’s the Huawei Matebook D (2018), a laptop that brings a new generation of GPU and more goodies, detailed below.

Huawei Matebook D (2018) keeps the same design as the 2018 model and it has a waistline of just 16.9 mm. Plus, it packs a 15.6 inch Full HD screen, that offers 250 nits of brightness and 83% screen to body ratio. The novelty is the change in CPU and GPU. Now we get the Intel 8th Generation Core i5-8250U processor and the Nvidia MX150 graphics, which is an upgrade from the predecessor’s Nvidia 940MX. 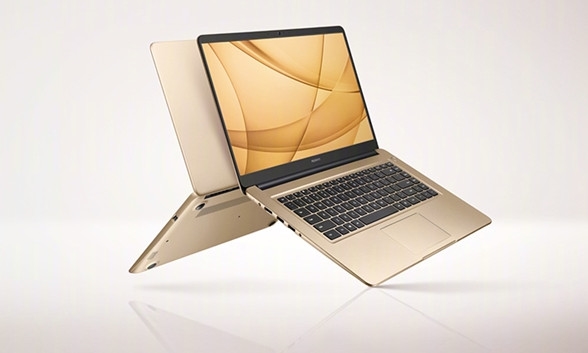 The CPU + RAM and storage CPU goes as follows:

Huawei Matebook D (2018) also offers a 43.3 Wh battery, which promises up to 10 hours of battery life and 8.5 hours of video playback. Acoustics are top notch thanks to Dolby panoramic speakers and we’ve also got two USB 3.0 ports, one USB 2.0 and a HDMI port, plus a dual antenna design for WiFi. The product is only on sale in China right now.