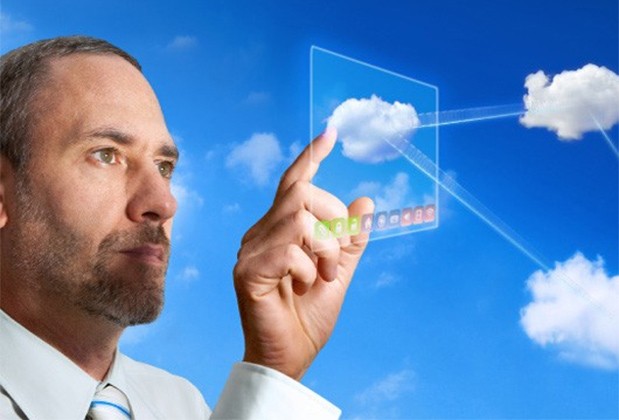 Microsoft has made some announcements this week related to its enterprise cloud solutions and now they also let slip that they’re prepping Windows Server 2012 R2 for launch and also a Remote Desktop app for iOS and Android.

Of course, the app will also be available on traditional platforms, like Windows, Windows RT and OS X. Strangely, Windows Phone is nowhere to be found on this list. This is the first time that a popular remote desktop software like this has been ported to rival platforms and it could be the start of a new trend.

The OS X app has been totally revamped, while the iOS app will require iOS 6 or 7 to work. Meanwhile devices with Android Gingerbread and up will be able to run the solution. There’s the occasional Splashtop and Team Viewer of course, with the perks of being free and all and even some encryption in the mix, so it will be interesting to see what Microsoft will add to up the ante. 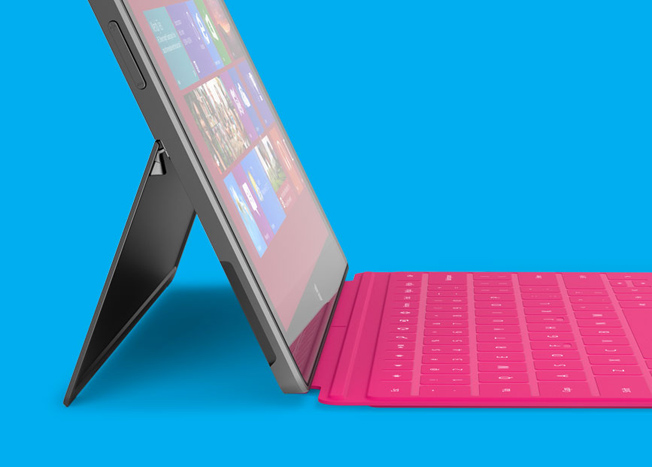