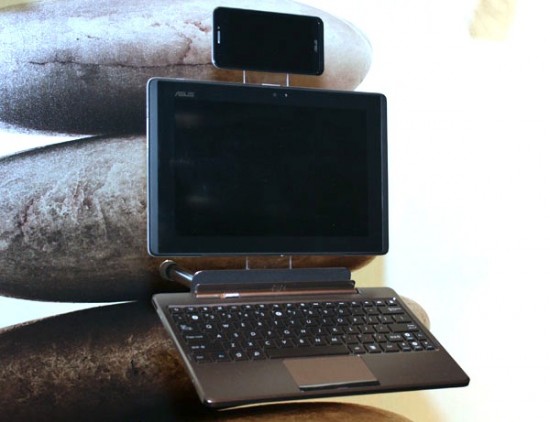 ASUS’s trio of products shown at MWC 2012 is back in action, this time with an European launch date and pricing. During an Italian event at Milan Design Week 2012, ASUS showed some of this year’s fresh Android devices, including the PadFone, the Pad Infinity and the affordable Pad 300. This was also the prefect occasion to reveal some price tags and launch dates.

These were rough launch dates for Italy, apparently, but they’ll also apply to the rest of Europe. ASUS PadFone will have the highest price of the bunch and it will come in a bundle that includes the phone and tablet (PadFone Station), all of that for 700 euros. The award winning product (Most Innovative at CES) will arrive in May and it will have a LTE version available in September, according to ASUS. The keyboard dock will be sold separately for 150 euros, according to the same source.

ASUS Transformer Pad Infinity will come on June 10th with a price tag of 600 euros for the 64GB version and it will be a WiFi only affair. There’s also a keyboard dock with a 150 euro price tag, just like the PadFone accessory. The cheaper ASUS Transformer Pad 300 will be available for 400 euros in the WiFi only version, while the 3G one will cost 500 euros and both will bring 32GB of storage. No release date for the USA yet, but I guess it’s safe to say that we’ll see them around June or July. 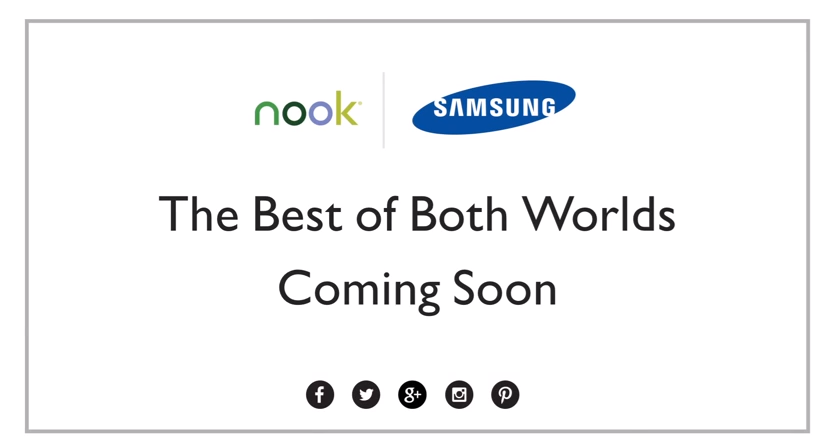