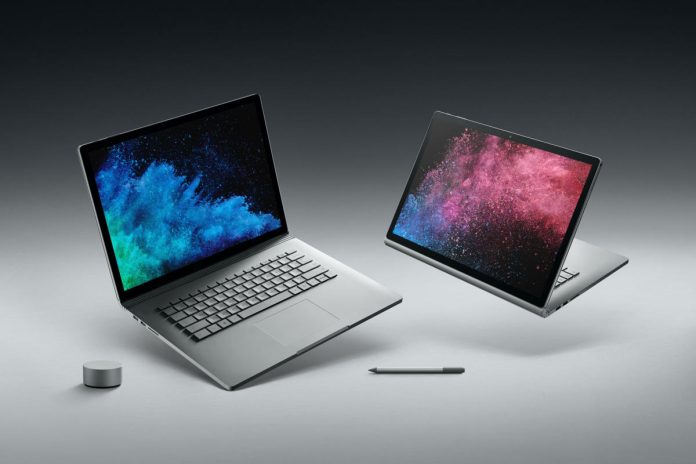 Microsoft unveiled quite a few devices last October and we usually associated their hardware launches with the Fall. After all, the Surface Duo and Neo are meant to debut in November or December this year. Now there’s a new rumor saying that we may see a Surface Book 3 and Surface Go 2 popping up this Spring.

Microsoft is said to be planning a hardware event in New York sometime in the next 3 months. The info comes from Brad Sams, who claims that Microsoft will update the Surface Book to Intel’s latest 10th gen CPUs, coupled with the NVIDIA GTX 16 Series GPUs. MS will offer 13.5 inch and 15 inch versions of the Surface Book 3. There will also be a superior Surface Book 3 version with the NVIDIA Quadro GPU inside for professionals. Expect 32 GB of RAM here and up to 1 TB of SSD storage.

The price will match the specs: around $1400 for the 13.5 incher and then a few Benjamins higher for the 15 incher. Surface Go 2 will once again be an entry level affair, but this time with an Intel Pentium Gold or Core M processor, quit the jump from the Surface Go. The design will be similar, though and the price affordable, at $399, just like the predecessor from 2018.

New Surface EarBuds could also pop up and there are also some Surface Headphones in the work, but they’re not ready yet. There’s also a rumor about a new Surface dock coming, but we don’t have much info. The only upcoming Microsoft event we know of is BUILD 2020 in mid May, but that one is a software event. 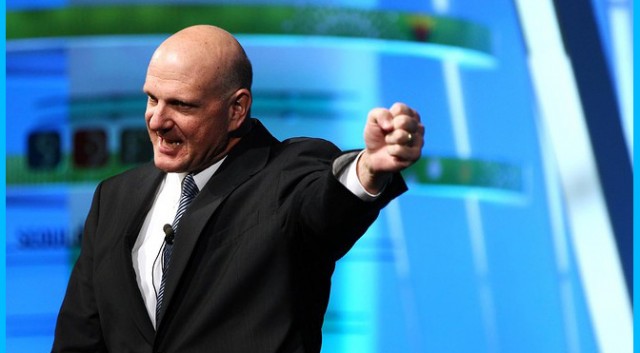