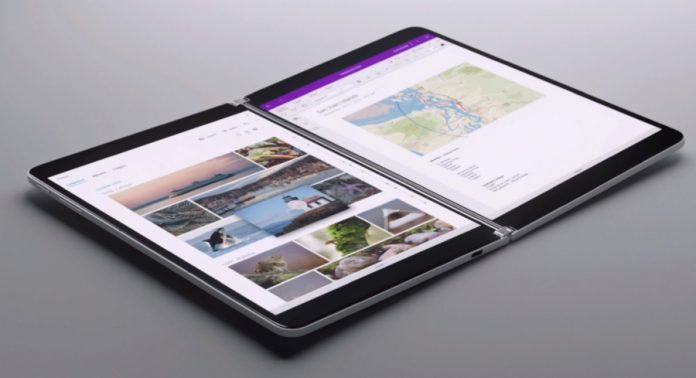 Microsoft kept them coming last night, as they unveiled half a dozen new products. Probably the most intricate one is the Microsoft Surface Neo. It can be perceived as a bigger Surface Duo, which is a dual screen phone, but in this case we’re dealing with a dual screen tablet. The hinge is clearly more visible here…

It also serves as the inaugural Windows 10X machine, since it’s the first device to run this OS. You can also consider the Microsoft Surface Neo as a sort of spiritual successor to the Courier concept device from Microsoft. It opens up like a book and features a hinge with 360 degrees of rotation. There are 9 inch screens on board and a full friction hinge, for that matter.

Somehow Microsoft managed to squeeze all of these pieces of tech into a 5.6 mm waistline. The screens on offer here are LCDs and you can turn the device into a tent, tablet or laptop, as yo need it. Windows 10X is tailor made for dual screen and foldable devices, getting rid of the tiles and classic Start Menu, opting for a series of Recents basically. 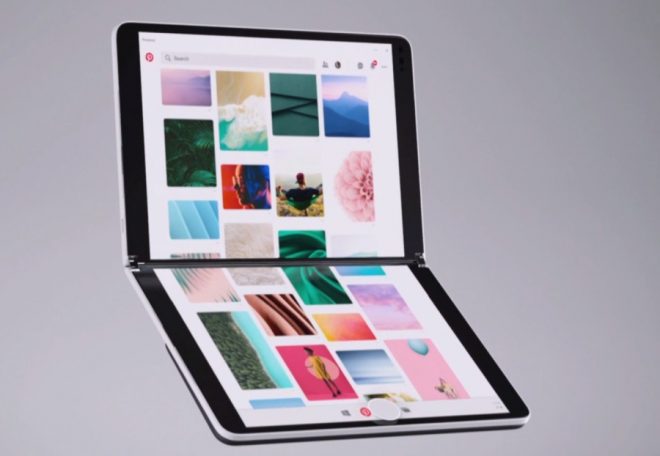 It’s also instantly available when the “lid” is open, interconnected, Always Connected and keeps the running apps separate from the core OS, to avoid malware. It also runs both installable files and web apps/store apps. Microsoft Surface Neo weighs 655 grams and should debut with the OS next fall, it should also pack an Intel Lakefield CPU with Gen 11 graphics in the mix. There’s also Surface Pen compatibility and you can attach the pen to the back once you’re done. 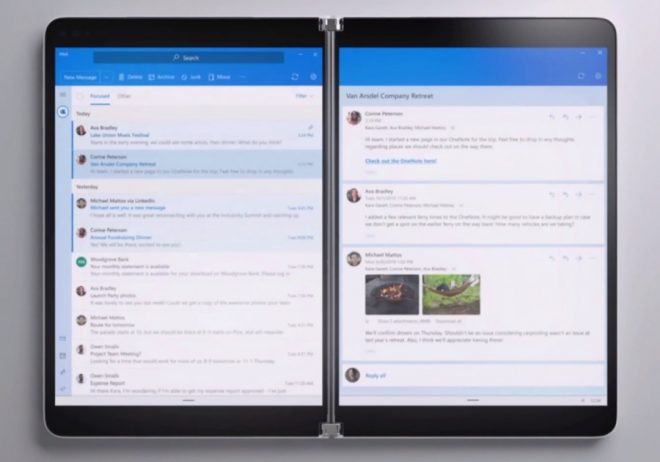 This stylus offers wireless charging. We also have a keyboard for the Surface Neo, which can be overlapped on the screen while magnetically attached to the body. You can also move it around and the UI adapts around it. We’ll only see this in stores around Christmas 2020. 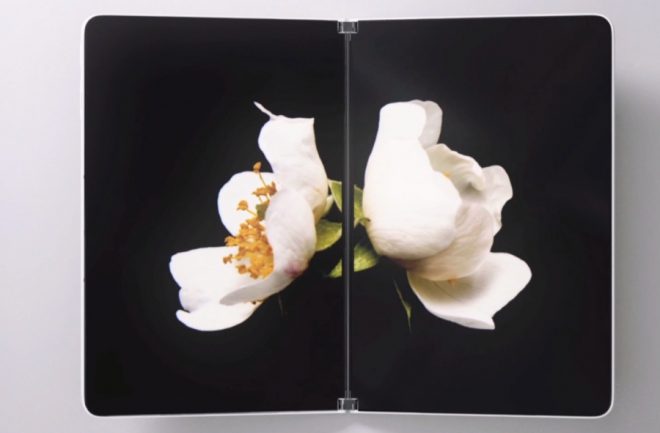 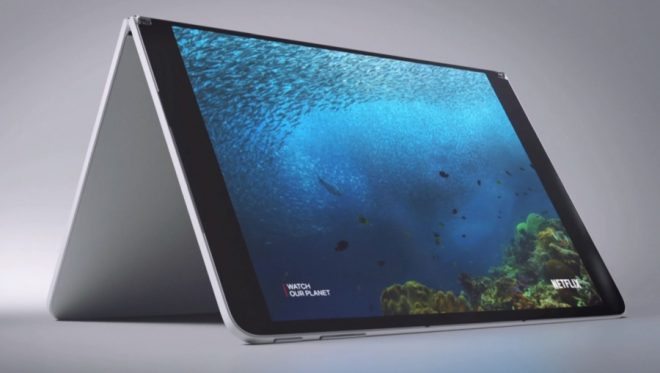 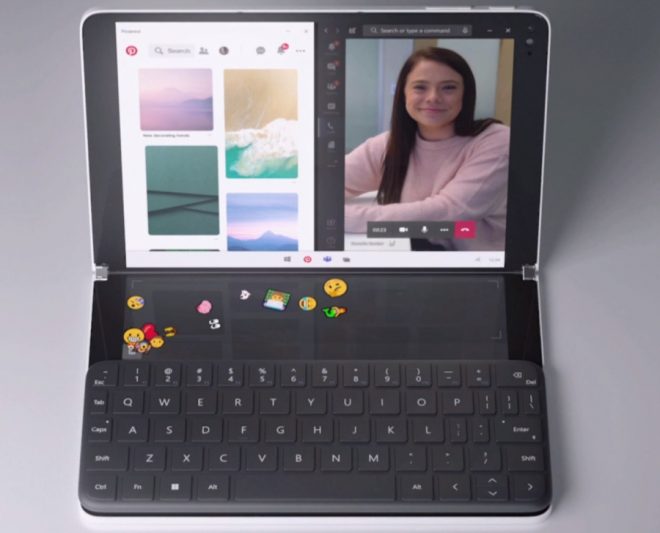 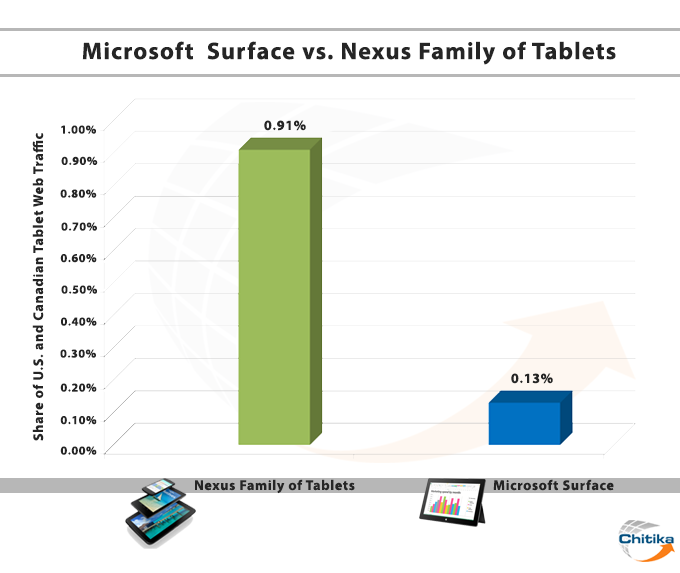 Microsoft Surface Tablet Only Accounts for 0.13% of Tablet Traffic, Very...