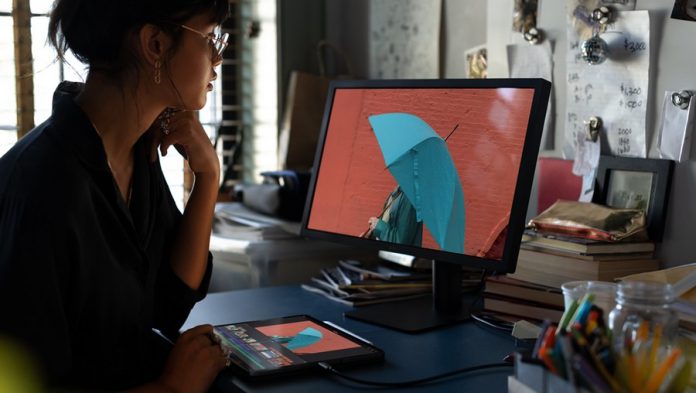 The latest batch of Apple-related rumors are in and they have to do with the iPads. Turns out that Apple is going to launch an iPad Pro 5G model this year, with an Apple A14X CPU inside. The info comes from DigiTimes, who is well connected with the supply chain.

Rumors also talked about Apple bringing 5G on the iPhones this year, so why not the iPads? We’ve already had a 5G tablet out there, the Tab S6 5G and the MatePad Pro 5G from Huawei should also drop soon. I’m betting that Lenovo and Microsoft aren’t far behind with their own 5G slates. It’s very likely that the new iPads with 5G could use the Qualcomm Snapdragon X55 modems. One important thing to mention is that Digitimes doesn’t always get it right and we’re a bit unsure about their info, since analyst Ming-Chi Kuo previously predicted that 5G iPads would only come in 2021.

5G coverage is a bit shaken by the Huawei scandal, with large parts of Europe stuck in limbo of its implementation. USA is also behind schedule and basically only South Korea is doing fine, China also has its 5G covered areas, Switzerland too and some parts of the UK. There are rumors saying that we could see the long rumored triple camera square module iPad as soon as March, when the iPhone 9 drops. I have a feeling that the 5G iPads will come in October, if they come.

We’ve also heard that new Apple slates will focus on AR features and keep the USB-C ports of the predecessors. There’s also a rumor saying that Apple wants to make its own 5G antennae for the 2020 iPhones, so why not iPads? Of course we’re talking about the antenna design, not the actual component production. 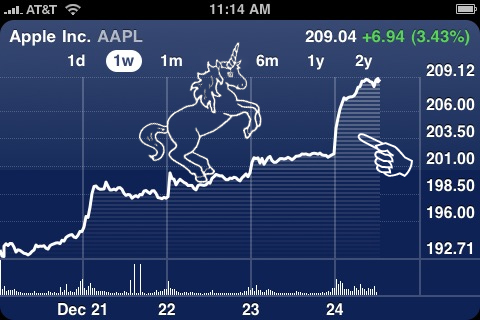