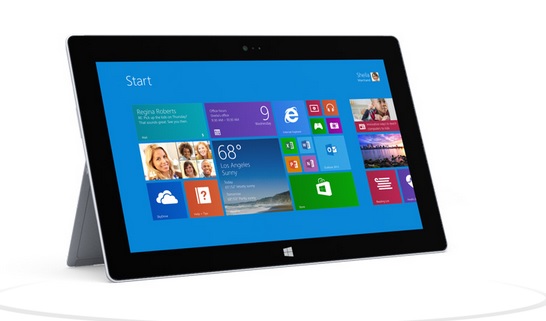 Seeing how Windows RT was unable to become an appealing product for the general customer, how about making it a regular on those ultra affordable devices. The OS, that’s very much dead as far as we know is said to now be prepared for release on a sub $150 Windows RT tablet.

There was no RT powered device at CES and probably there won’t be one at MWC. This is a versatile product, much like a Windows Phone for the tablets and its future seems now linked to the cheaper slates. The main problem with this platform is the fact it doesn’t run legacy Windows software. Not even the hardware partners are interested in RT right now, so what can MS do?

Rumors are saying that a series of entry level models with the OS on board are being prepared, since Microsoft has partnered up with Allwinner Tech, in order to deliver a new Windows RT slate in the near future. The CPU is a an A80 octa with big.LITTLE architecture, so firepower is assured. Would such a tablet with $150 price deliver?