Last year Microsoft took almost everyone by surprise when they announced the Surface RT Windows 8 tablet. The device packs pretty powerful specs and runs apps designed for the mobile platform in a stripped version of the Windows 8 OS.

The Latest addition in Microsoft’s line/up is the Surface Pro tablet that barely managed to penetrate the consumer market. The device offers a fully grown Windows 8 experience and features a very powerful configuration. The part tablet – part ultrabook device is powered by Intel’s Core i5 Ivy Bridge CPU with plenty of RAM and 64 GB to go along. As for the design, the Surface Pro is slightly heavier and larger then the Surface RT, all due to the specs and need for extra cooling of the hardware.

Given that the Surface line-up has been declared a much needed success for the company, Microsoft has confirmed that it will be looking for opportunities to further expand the tablet devices line-up. According to statements to ABC News‘ Joanna Stern, Microsoft declared that it will not rush the launch of another model, even if the market is so competitive. The giant decided not to reveal any details regarding its future plans but rumors are stating that the  Surface RT 2, a Surface Pro 2, and a Surface Book will be the next devices offered by Microsoft. 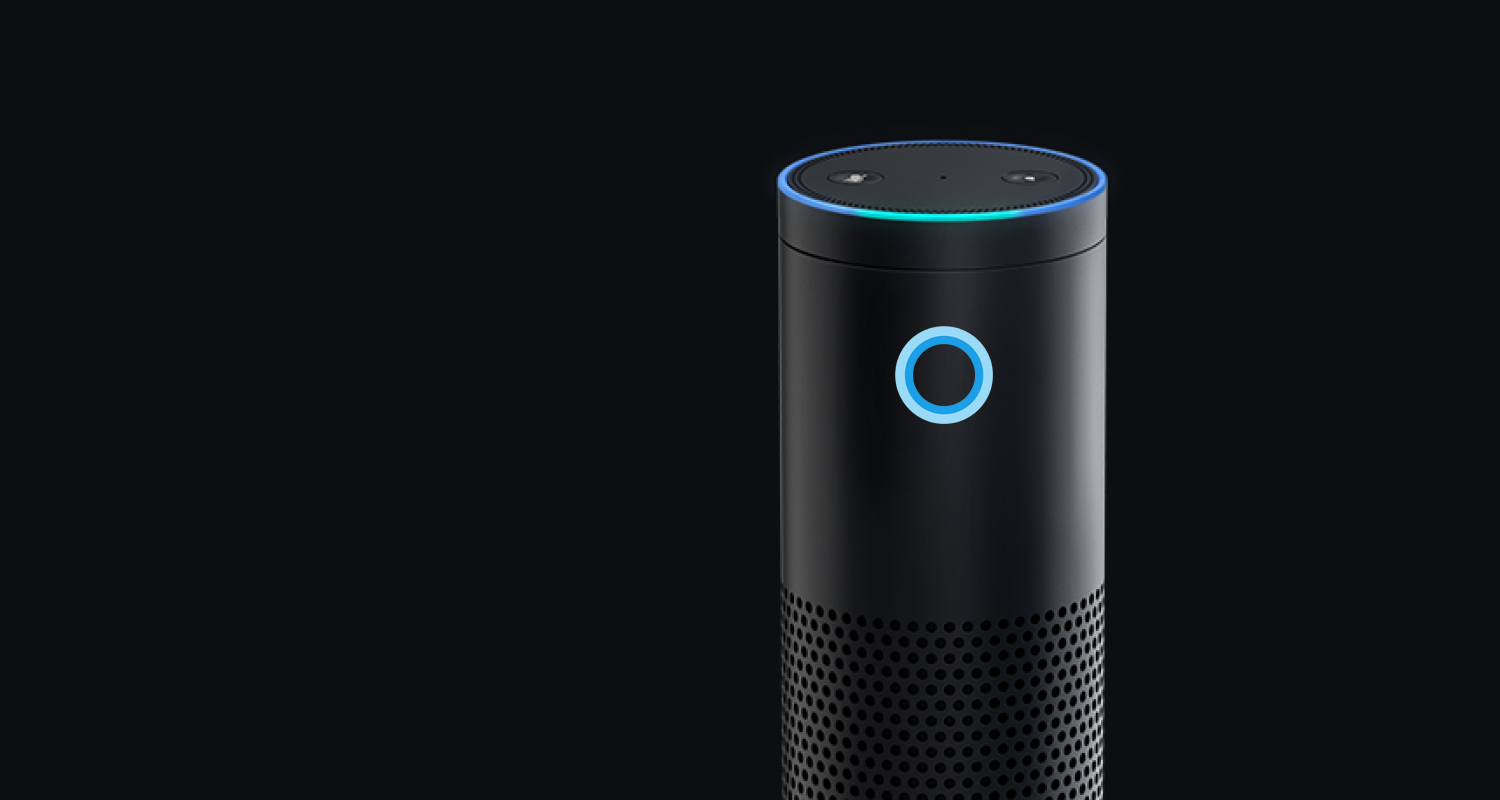