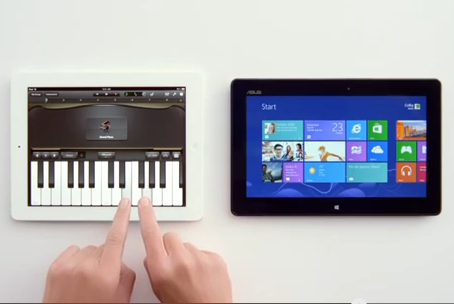 Microsoft is growing bolder and bolder with their ads, this time attacking the iPad directly, by even including the rival product in their latest video ad. Said ad shows a Windows 8 slate with all the productivity suite on it and the lovely tiles in contrast with the iPad.

The funny thing is that a more robotized Siri keeps annoying the user and then there’s the piano thing, that was shown in an Apple ad a while ago. So, while a guy is playing the piano, a Windows 8 user is using Microsoft Office. Plus, there’s price aspect, with the Windows 8-based ASUS vivoTab Smart going for $449, almost 50% less than the iPad mentioned in the ad.

Of course, Microsoft is hurting one of its future products, the Office for iOS, but they do have a point when highlighting that multitasking abilities of the Win 8 slate versus the iPad. What do you think of this ad? Is Microsoft right? 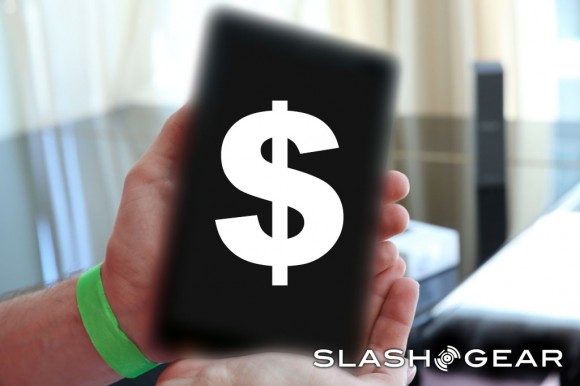 The iPad Mini Could theoretically Be Available for Free, I’m Pretty...