Logitech is probably the most prolific maker of cases for the iPads and tablets in general and this week they propose a brand new accessory of this kind, pictured below. It’s dubbed Logitech CREATE Keyboard and it’s meant for the 9.7 inch iPad Pro. 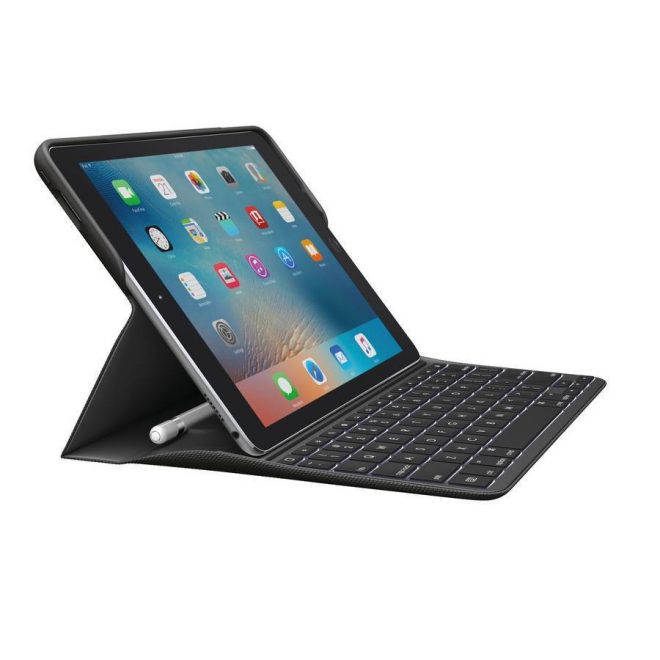 This is not exactly novelty, as last year Logitech unveiled the same CREATE Keyboard case for the iPad Pro 12 incher. Now we have the smaller version covered and when this product premiered it stood out because it took advantage of the Smart Connector for the first time. The CREATE has backlit keys and lets you stow the Apple Pencil in a specially created area, which is a new thing compared to the bigger version of the accessory.

The product is up for sale on both Logitech’s and Apple’s site for $129.99. This case seems highly ergonomic, has excellently spaced keys and even a prop area, that lets you hold the device at an ideal angle for typing or watching videos. We don’t have clear details about the battery life, but I’m guessing it should be quite a few weeks, if not a month or two. 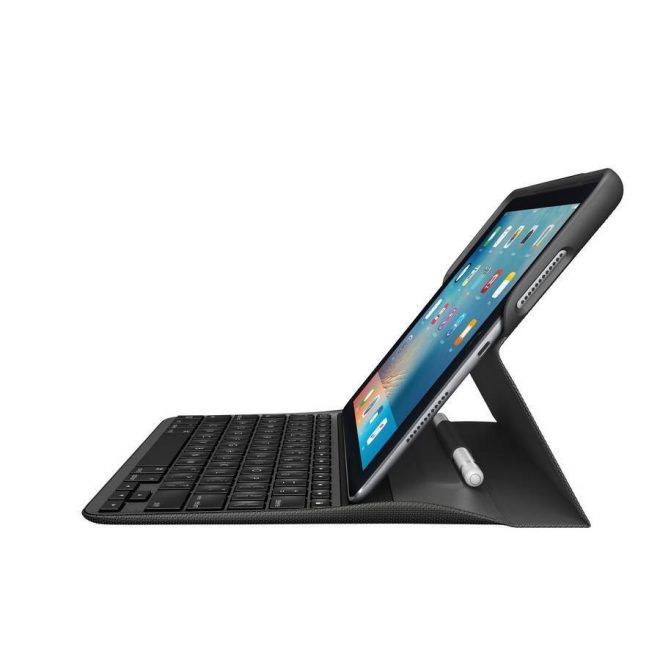 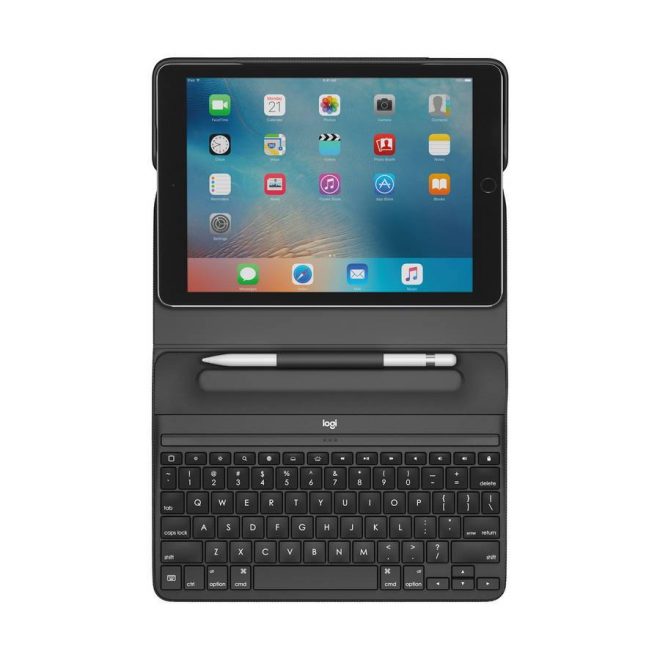 iPad 5 Schematics Get Leaked, Adopts Many Elements from iPad Mini...