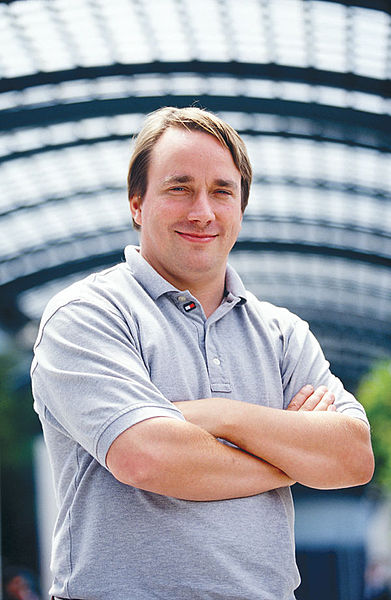 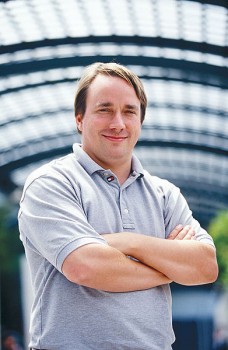 We’ve written about Linus Torvalds and the Nexus 7 before, as he ordered the device and waited for it. Now he posted on his Google+ account a short review of the device, with many positive comments. Linus is the inventor of Linux kernel, as I’m sure you know already, so that’s why his opinion matters, especially since Android is based quite a bit on Linux.

Linus tells people from the get-go that the camera is front facing only, but there’s a reason for that: “it’s pretty nasty”, according to the Linux main man. He claims that people would look like dorks trying to take pics with a tablet. Video conferencing is described as its main purpose, but anyway you won’t be using the front camera a lot. Torvalds also claims that he prefers the plain Android look and doesn’t like the various skins that manufacturers apply on top of Android releases. He also praises stuff as app folder shortcuts, resizable widgets and generally the stock experience of Android.

From the drawbacks area he said that he doesn’t like the fact that you can’t send just plain text emails via Gmail. Also, he discusses the utility of tablet formats, saying that 10 inch is too big, 8.9 inch is better and the 7 inch one is even better, but an in between format would kill. That’s where he mentions the rumored Apple iPad Mini tablet size, supposed to be 7.85 inch in diagonal. Linus used the Nexus 7 as a Kindle replacement for some reading sessions and the Kindle beats the Google product for now, thanks to the E Ink technology and the fact that the Kindle is lighter.

So, overall the device is seen as solid by Linus, but not perfect. He claims that if you don’t like Android or tablets, the Nexus 7 won’t change your mind.