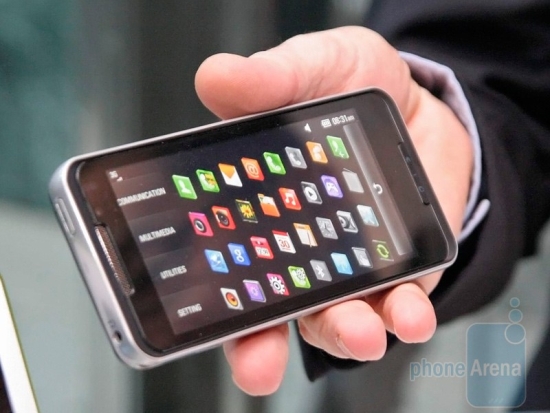 We’re unsure if we should call the LG GW990 device a smartphone or a MID, since it’s a pretty big piece of gadgetry, with an impressive 4.8 inch touchscreen with a 1024 x 480 pixel resolution. As mentioned here, the device supports the new Intel-Nokia MeeGo OS, the hybrid between Nokia’s Maemo and Intel’s Moblin.

This device is based on the Intel Moorestown platform and you can see it in action in the video after the break, captured at MWC 2010, last week in Barcelona. The interface is the famous LG S-Class 3D used on so many LG phones till now. Some call this the “missing link” between smartphone and netbook, but we’re only dealing with a handset with a huge diagonal and a cool new platform on board.

What’s certain is that this MID would make an ultra portable laptop jealous, specially thanks to its many features. 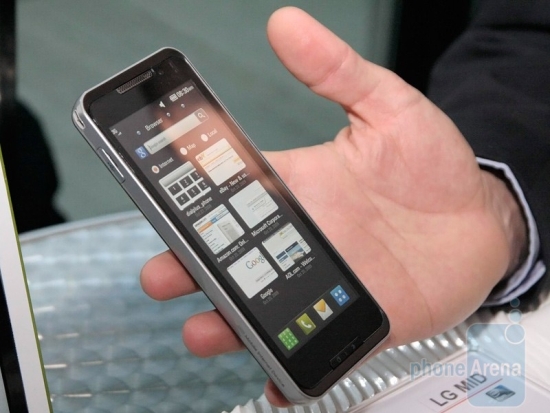