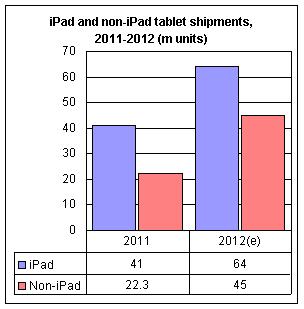 Digitimes Research also raised its global branded tablet shipments for 2012 to 109 million units, with the Apple iPad reaching 58.7% of the shipments, while Android slates got to 38.8%. Of these shipments 83.9% were handled by Taiwanese device makers, meaning 91.07 million units, a respectable figure. In Q4 the likes of Amazon, Barnes & Noble, Google and Microsoft new slates brought non iPad shipments to 22.22 million units, beating by just a little bit the iPad’s 21 million units, in order to reach 51.4% of the total volume.

As far as the CPU preferences are concerned, TI OMAP was made big by Barnes & Noble and Amazon, with 21.81 million units shipped in 2012. Meanwhile, the late launch of Nvidia Tegra 4 could give Qualcomm and MediaTek space to increase their share. 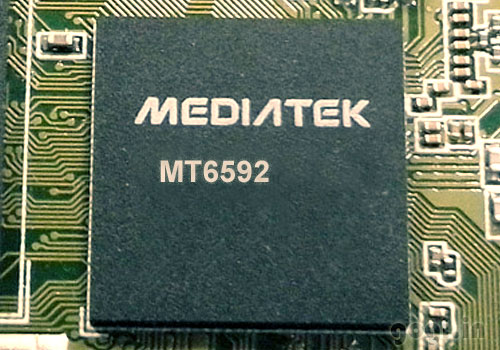