Although Acer has a couple of prototypes ready, it’s shy when it comes to showing them to the general public, so we didn’t see any trace of these devices at MWC 2010. The company claimed yesterday that they don’t want to rush into the e-reader segment just yet. For now they consider this market a bit small and they want to expand and grow before entering it.

We suppose that Acer thinks that tablets could kill e-readers, so they want to see if the E-book reader industry survives the iPad and similar tablets. As far as the rest of the business is concerned, Acer saw a 5% decrease in netbook shipments this quarter, from the projected 10% one.

The same company is readying a bunch of new laptops, with a thickness less than 2 cm and ultra low power consumption. They’re based on Intel Corp’s next generation of Core microprocessors. 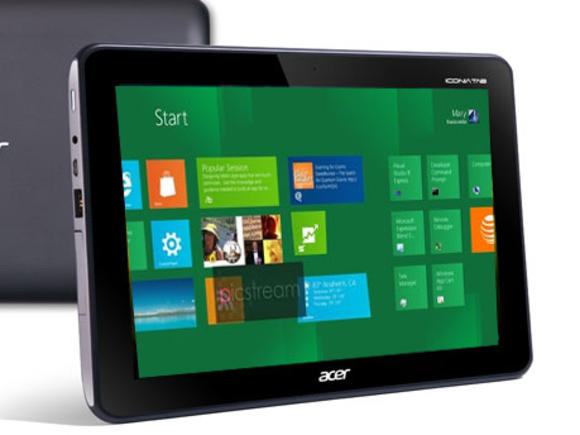