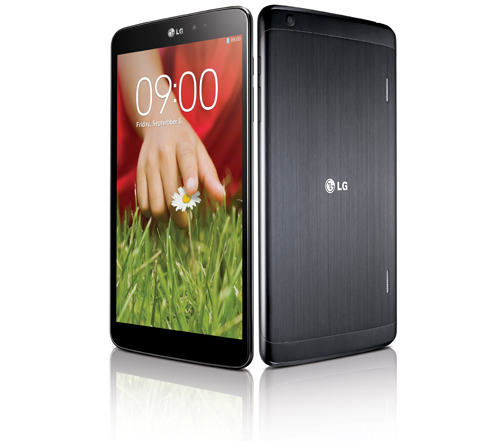 LG decided not to wait till IFA opens its doors in Berlin next week and announced its first tablet in a long time, the LG G Pad 8.3. The slate was rumored and leaked a bunch of times till now, but it’s finally a real thing, pictured below.

This product is part of the premium G Series lineup and it packs a Full HD 8.3 inch display on an 8 inch type body. The product packs a 4600 mAh battery and it only weighs 338 grams. The G Pad integrates a Qualcomm Snapdragon 600 processor with 1.7 GHz quad core processor and it also offers a revolutionary new feature called QPair.

QPair allows you to connect with multiple devices. This means that every call and message from a smartphone connected to the G Pad, will be shown on the tablet. This means me think of the BlackBerry PlayBook for some reason… Anyway, the device features enhanced multitaksing via a feature called Slide Aside, that involves sliding currently open apps off to the side with a 3 finger swipe.

There’s also QSlide controls for up to 3 different apps in one window. Back to the specs, we get 16 GB of storage, 2 GB RAM, a 5 MP back camera, Android 4.2.2 and the device will be available in black or white. Launch in stores is in Q4. 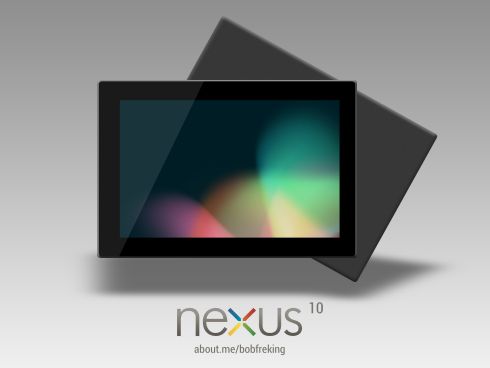 Google Confirmed to Work on 10 inch Nexus Tablet With Samsung