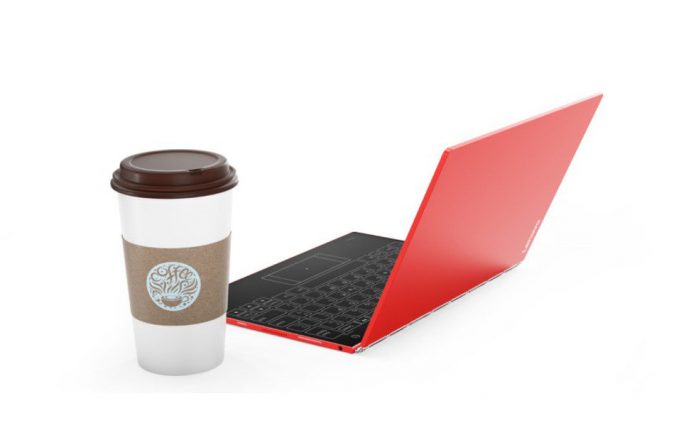 Lenovo just debuted two new hues for the Yoga Book tablet, one of the best looking tablets released over the past years. The device was previously available in black or gold and now it comes in red or white. The 2 in 1 machine got its new colors at the Lenovo World event this year.

The laptop hybrid’s new hues are actually called ruby red and pearl white. There are no changes inside and we get the same touch panel keyboard and Wacom stylus pad, with the insides are still black. Both colors ship in September, just in time for IFA 2017, where we may actually see a Lenovo Yoga Book 2 actually. Both Windows 10 and Android versions of the device should come, priced at $549 and $499 respectively. 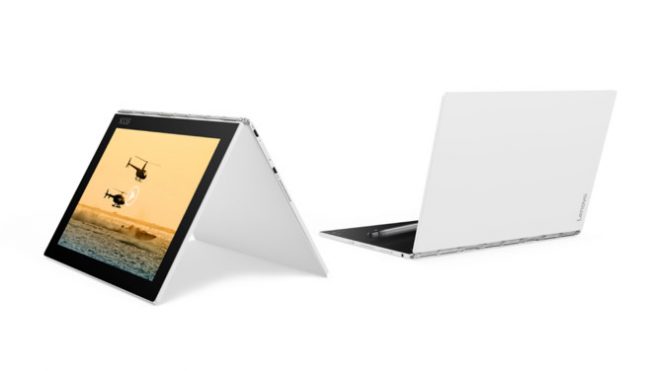 There’s a Full HD screen in the mix, Intel Atom x5 processor, 4 GB of RAM and 64 GB of storage. There was a Lenovo Yoga Book Chrome OS version in the making, but it was canned. A cheaper model also debuted earlier this year. As far as our Lenovo Yoga Book review is concerned, we totally loved the experience, the design, basically everything.

Screen brightness, build, performance and even the battery life were solid, at 10 hours and 26 minutes of video playback. Check out the full review here. 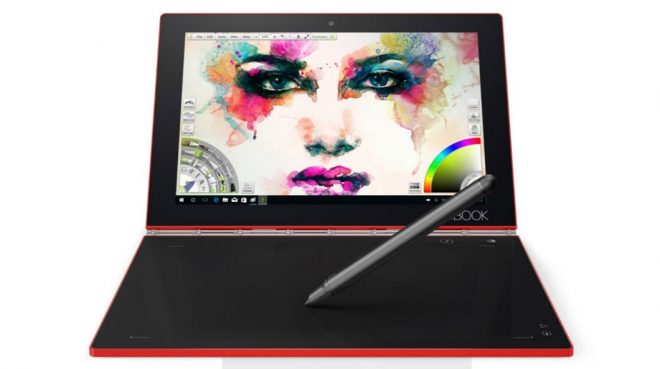 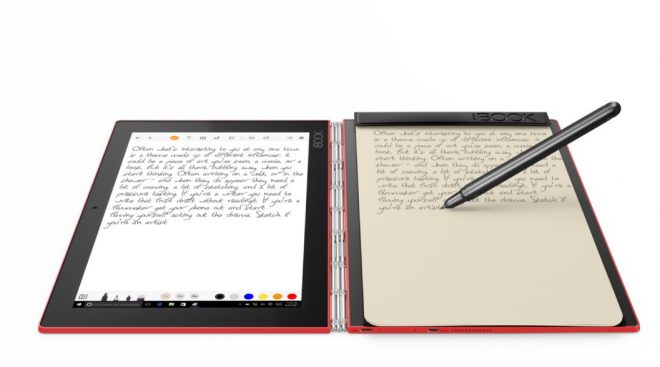 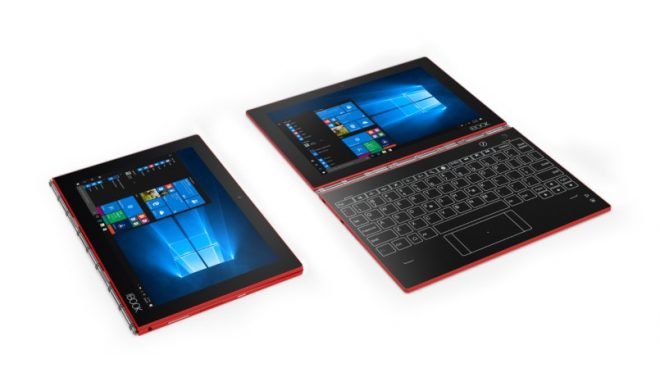