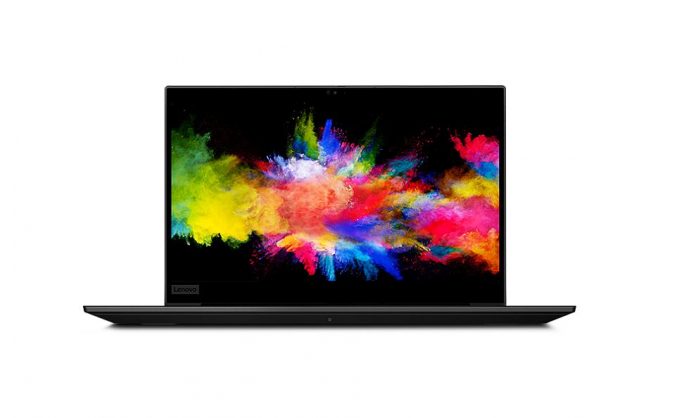 I’m guessing that after Computex 2019, the next big event these days is either E3 2019 or CES Asia. Well, during one such event Lenovo debuted a new mobile workstation, the second gen ThinkPad P1, weighing 3.7 pounds.

Lenovo ThinkPad P1 Gen 2 measures less than 0.7 inches in waistline and weighs 3.74 pounds. It comes with up to a 9th gen Intel Xeon or Core processor and up to NVIDIA Quadro Turing T2000 graphics. Lenovo claims that new laptop will come late this month, at $1949 and up. There’s a 15.6 inch screen here, an OLED with up to a 4K resolution and Dolby Vision HDR.

There’s up to 64 GB of RAM here, up to 4 TB of PCIe NVMe SSD storage. The battery is an 80 Wh unit, with 135 W power supply and rapid charging. On the connectivity front there’s obviously everything and the kitchen sink: 2 Thunderbolt 3 ports, 2 USB 3.1 Gen 1 ports, HDMI 2.0, mini Gigabit Ethernet port and SD card reader.

You can get the device with up to Windows 10 Pro for Workstations or Ubuntu Linux. Lenovo also debuted another mobile workstation called ThinkPad P53, with a 15.6 inch screen and Quadro RTX 5000 graphics, 128 GB of RAM and 6 TB of storage. There’s also a 17 inch version, ThinkPad P73 with similar specs.