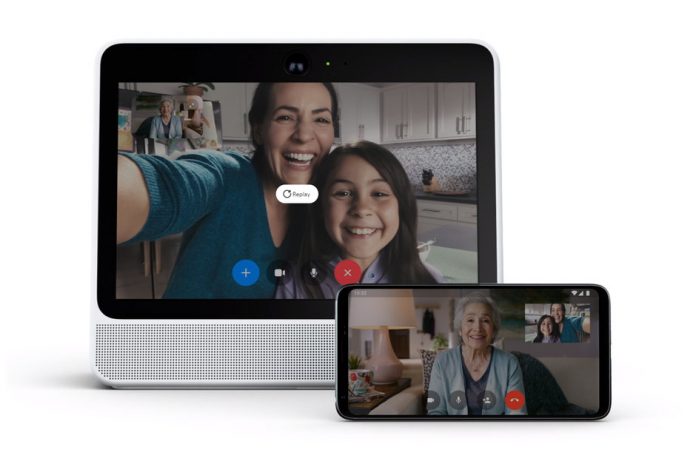 Facebook is going to be launching new versions of the Portal this year, basically smart speakers with screens and videocall abilities. They’ll be coming in the following months, perhaps in November, to match the November 2018 debut of the first gen models.

In the meantime we’re still waiting for the OG Portal to make it outside of the US. The Portal product lineup is one of the few times when Facebook branched out of its comfort zone and tried to dabble in hardware. The smart speaker market has been booming, ruled by Google and Amazon. Apple has yet to make a dent with the HomePod.

Unlike those devices, the Facebook Portal is more focused on the camera and videocalls. It’s all encrypted of course and happens via Messenger. The Portal camera will follow the user around. During a recent Code Conference in Scottsdale, the Facebook VP of AR/VR, Andrew Bosworth announced the Facebook Portal 2 is coming this fall.

New form factors have been promised and we expect both larger and smaller speakers. I imagine higher res cameras, better and more mics, crisper screens, perhaps more portability. Facebook is also said to be working on an uber small device, so small it’s basically a camera ready to be attached to a TV set. It’ll also be cheaper and make your regular TV a smart TV. 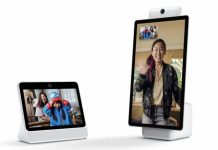 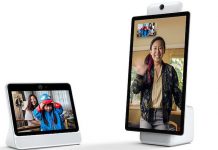