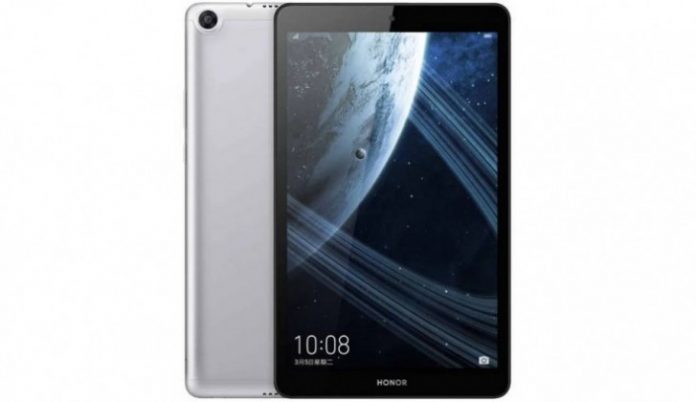 Huawei’s daughter brand, Honor recently held an event in India, meant to debut locally the Honor 20 phones and also brought there a few tablets. I’m talking about the Honor Pad 5 models, that come in 8 inch and 10.1 inch versions.

Specs aren’t half bad, as the 8 inch model is powered by a Kirin 710 processor, which we also find on the Huawei P30 Lite and Mate 20 Lite. It also offers a 1920 x 1200 pixel resolution and 3 or 4 GB of RAM. Other specs include 32 or 64 GB of storage, a singular 8 MP back camera and a front camera with the same resolution. 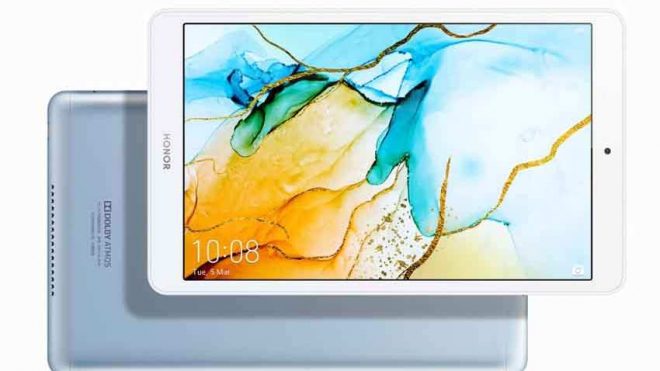 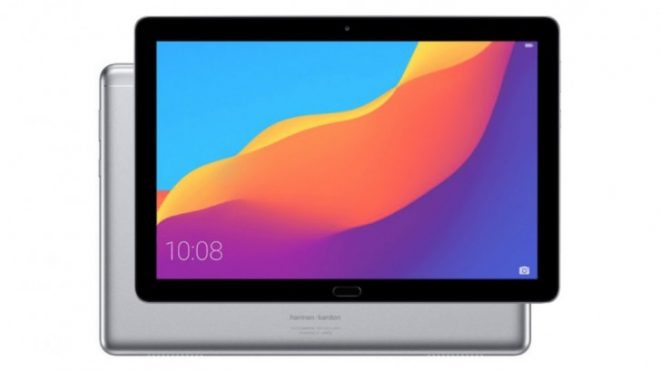 From what I gather, this is actually a rebranded MediaPad T5 for the Indian market. Both products are available in Glacial Blue hue and the 8 inch Honor Pad 5 goes for $225 in the basic version, while the 4 GB RAM one is $251. The 10 inch model is priced at $244. Both will be on the local store Flipkart in July. 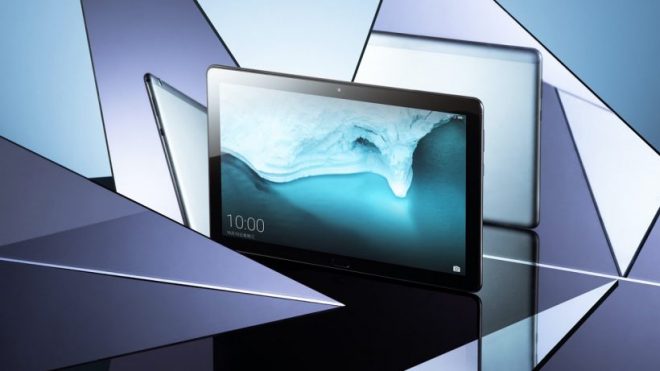