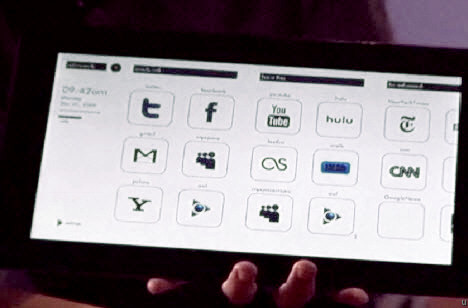 The iPad 3G is getting delivered to your doorstep these days, so Fusion Garage and JooJoo have a long way to go before catching up to Apple’s toy in sales. Fusion Garage’s CEO recently confirmed the 3G version of the unit formerly known as Crunchpad and also that this device is coming three months from now.

The tablet will have the USB port unlocked, allowing owners of the JooJoo to plug in USB storage devices, great news for any portable PC fan out there, since this is a rare feat on such products.