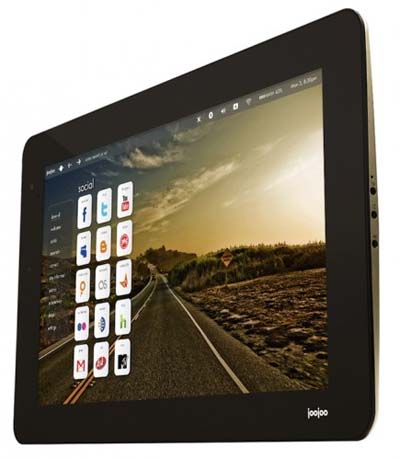 JooJoo is a tablet developed by Fusion Garage and we learn that the controversial and delayed product is getting ready for its European launch. The device will cost around $499 in the UK and we found out that the device will come with a couple of improvements, like full-screen HD video playback and couple of interface customizations.

One of the main appeals of the JooJoo is the fact that it’s up and running in just 9 seconds, making it one of the fastest-booting devices out there. In under 10 seconds you’ll be surfing the web, using the device’s 12.1 inch capacitive touchscreen and its WiFi connection.