JooJoo is the company that was supposed to make the TechCrunch tablet by working with the famous site’s members and apparently this firm is still alive. Also, they want to make a slate called JooJoo 2, that will debut in early 2011, with an Android core. However, it won’t have access to the Android Marketplace and as far as the OS is concerned, we expect Gingerbread to be the favorite. 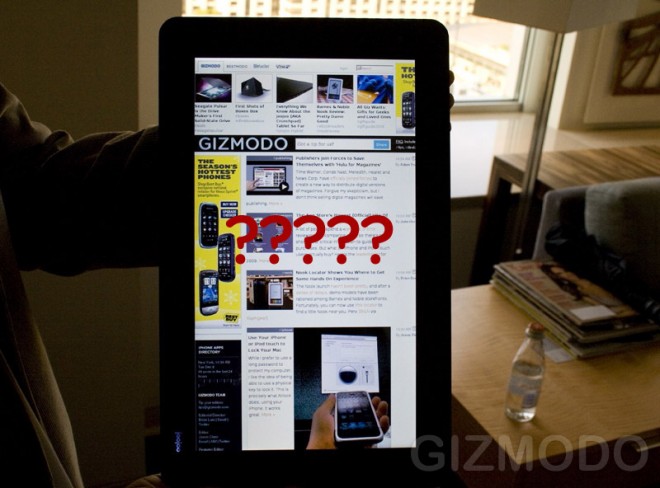 JooJoo also claims that the Android version on the tablet will be a customized one and optimized for the modern tablet market, whatever that means. Among the customizations there will be a feature that combines Gmail, Facebook and other messaging and social networking services. They’ll be united into a single interface.

No other details were made available yet and we’re wondering at this point where the JooJoo 1 is… We know it’s rebranded, but just saying they shouldn’t name the tablet JooJoo 2 since we didn’t see the first. 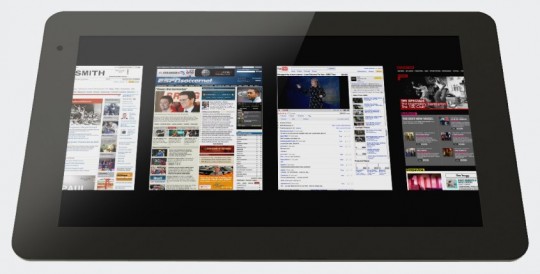