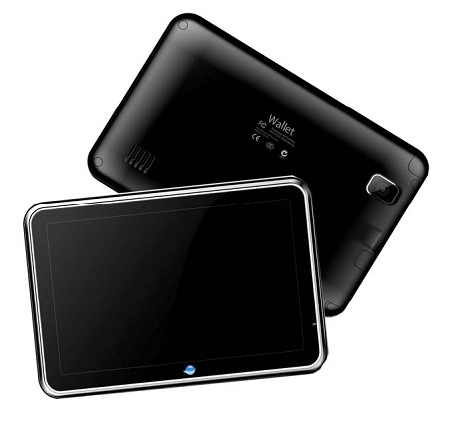 EviGroup is a company that announced the release of a brand new MID running Android. Known as Wallet, the device resembles a tablet and should cost 199 euros. As far as we know, the MID will come with many different accessories and with the flaw of not supporting Android Market and the download of its apps.

The specs of the tablet were not detailed, but according to online sources, the Wallet is a 5 inch device with a Samsung ARM11 CPU, 8GB of internal memory, GPS, 3G, WiFi and a TV receiver. 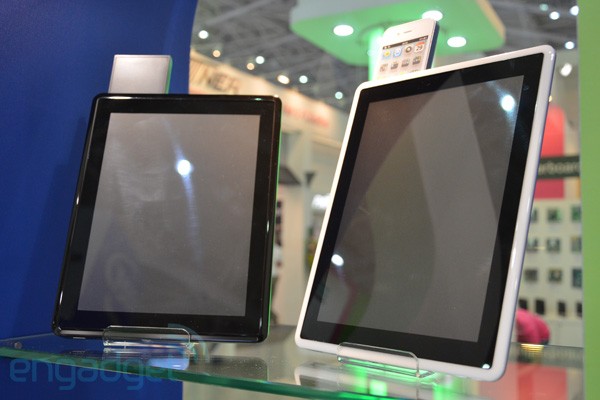 Computex 2011: ICE Computer Shows Modular Tablet Trinity, That You can...