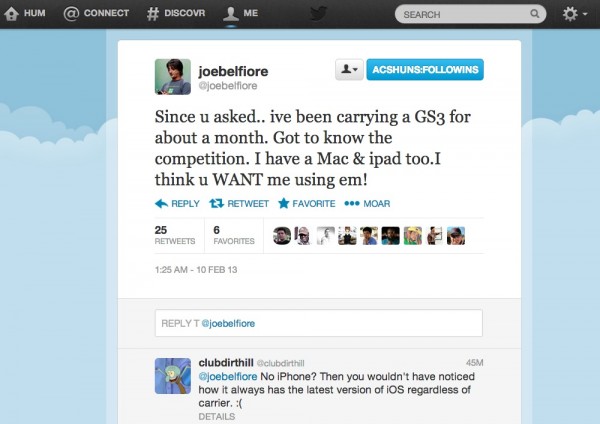 Just because you’re part of a company, it doesn’t mean you have to adore their products, worship them and use them every day. I mean you obviously use them for testing and maybe for yourself, but that doesn’t stop you from also using the competition’s products. And that’s why I find it strange that people were outraged when Microsoft’s Joe Belfiore posted on Twitter from an Android device.

Everyone wanted to know why the head of Windows Phone was messing around with Android and Joe answered that he had a Galaxy S III, that he got a month ago. He also admitted he has been using an iPad and Mac for some time now and said that he thinks “u WANT me using them”, referring to the general public. It’s actually true, that we want Belfiore using the rivals’ devices, since he can see what’s so good about them and what’s generating dozens of millions of units sold.

Microsoft can learn from the competition and see where their products are falling short, although I imagine that they’re pretty much in love with the whole tiles thing and won’t let it go anytime soon. They did kill Zune however and rely on Xbox Music and Xbox Video, that look cooler UI-wise than any player on Android, to be honest, at least stock Android. 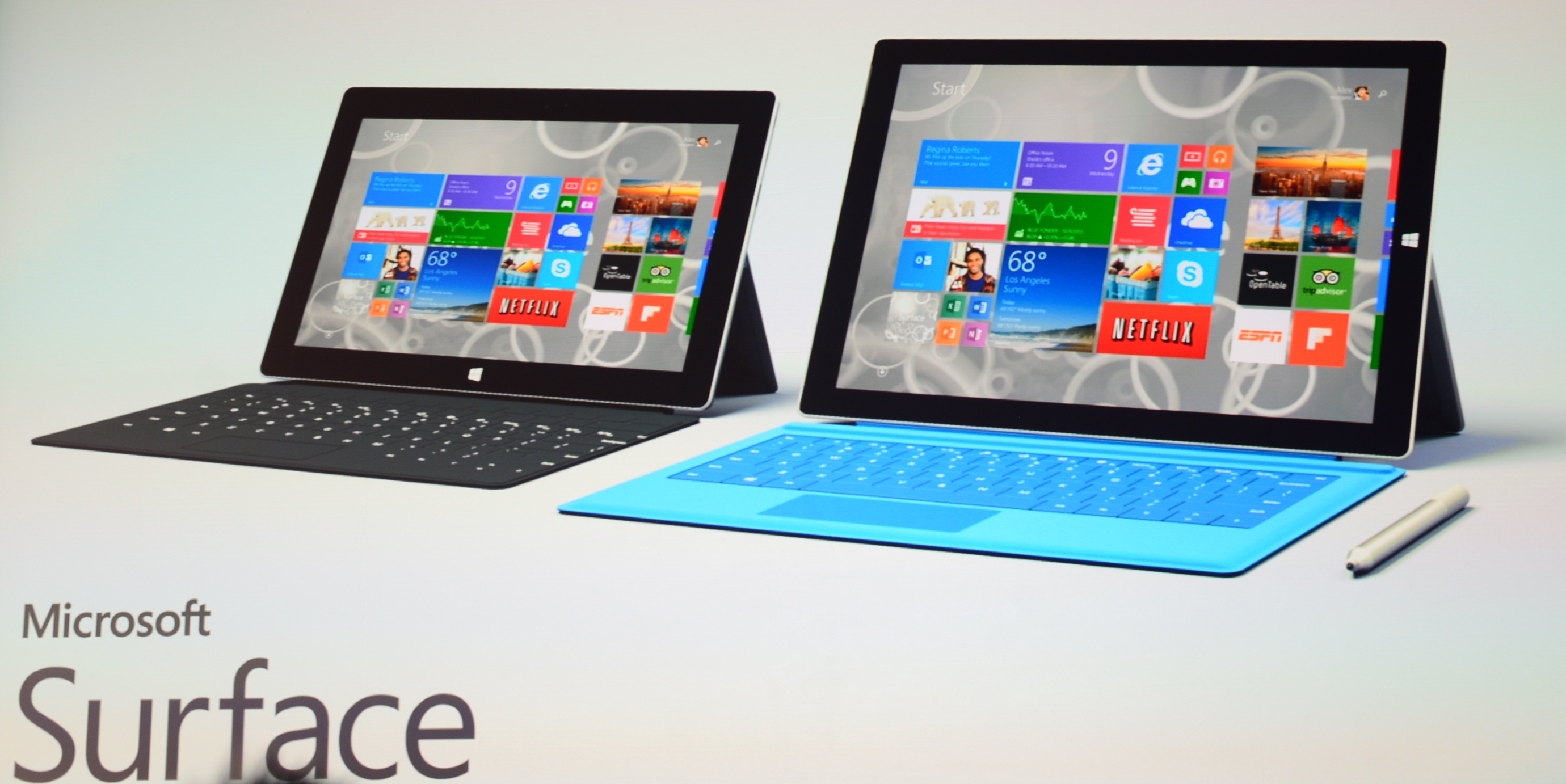